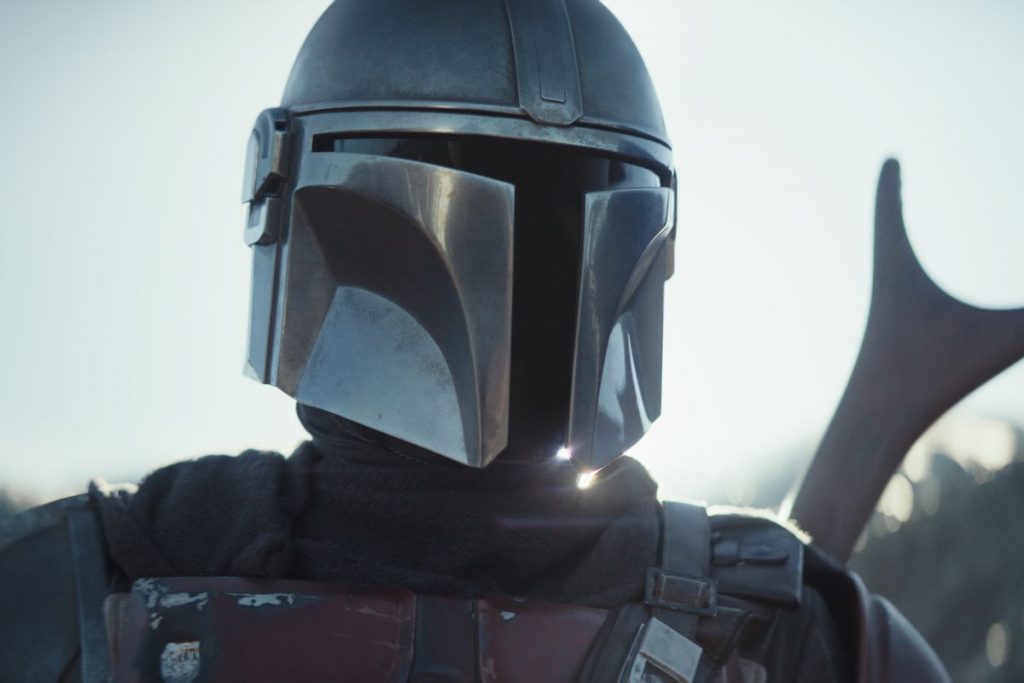 Disney+’s The Mandalorian headed the list of ‘in-demand’ digital originals for Ireland in the week beginning August 31, according to the latest data from Parrot Analytics. 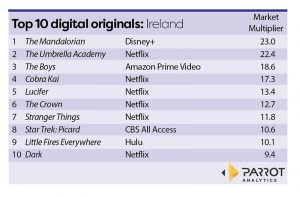 The Mandalorian led a top 10 list that was largely dominated by Netflix, although Amazon Prime Video’s The Boys took third place.

The other titles in the Irish top 10 included Cobra Kai from Netflix at number four, with Netflix also taking the number five, six, and seven slots.