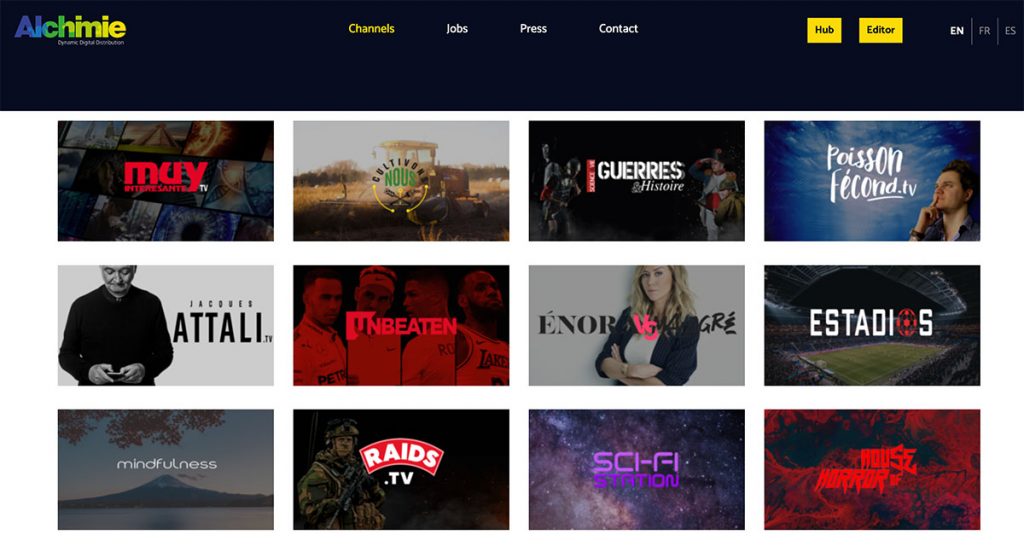 International OTT aggregator and distributor Alchimie has launched a Spanish version of the  TVPlayer service today.

Available on any device TVPlayer in Spain comes as a freemium service offering viewers over 30 live and on-demand channels in Spanish.

TVPlayer’s new service brings together a number of Spain’s traditional linear broadcast channels alongside branded and themed VOD channels populated with a selection of content from Spanish and other European production houses and media groups.

The free service doesn’t require a contract and can be cancelled at anytime.

It is accompanied by a premium service that offers a range of VOD channels , including Muy Interessante TV, edited by Spanish magazine brand Zinet Media, Espacio Misterio TV from Prisma Publicaciones, Planeta Group, and Vaughan Play from Vaughan Group.

The new service is available on the web, via Chromcast, Android and iOS devices, Android TV and Amazon Fire TV. The premium offering is available free for one week to new sign-ups, and is priced at €7.99 per month therafter.

“We’re delighted to be able to launch TVPlayer in Spain, offering together an exciting and exclusive range of channels to Spanish audiences under one, easy to access, service, and providing  entertainment for everybody, whatever their interests or budget,” said Blandine Weill, general manager Spain, Alchimie.