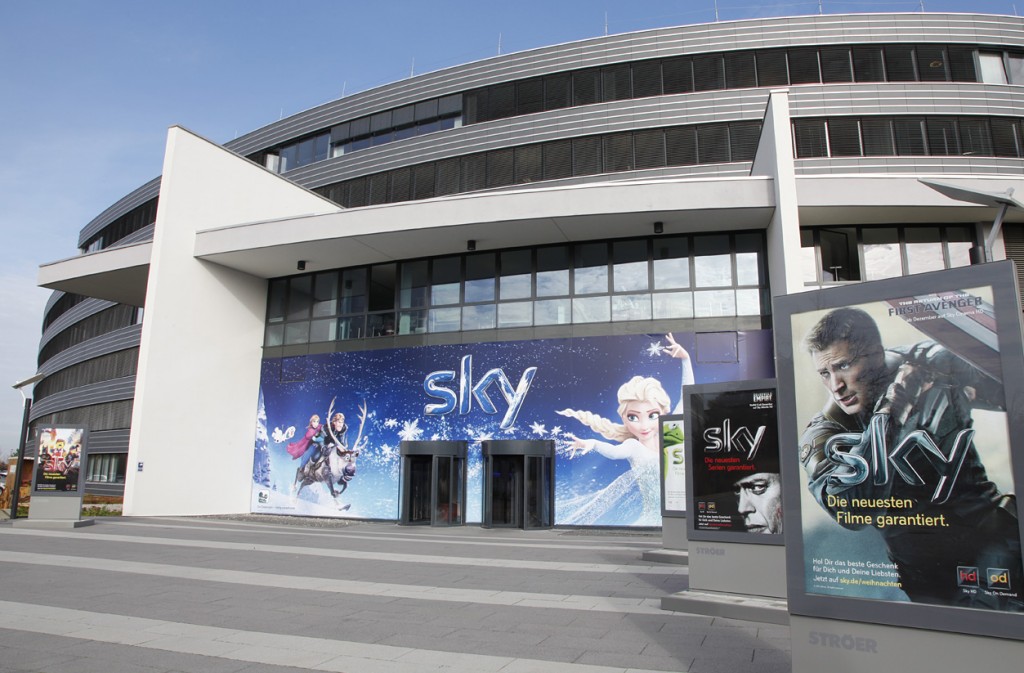 Sky Deutschland is to make a major upgrade to its advanced Sky Q service, with a revamped user interface, personalised recommendations and improved recording capacity, according to the pay TV operator.

Sky Q customers with the Bundesliga package and UHD option will from September be able to watch a total of 68 Bundesliga games from the 2020-21 season exclusively in UHD, which the operators said was twice as many as previously. This includes all top games on Saturday evening as well as one additional game per game day.

A new What did I miss? Function will enable viewers to call up key moments such as goals, near misses or free kicks during the live broadcast with the picture-in-picture. Sky Q switches back and shows the live game again in full screen mode after the highlight has been viewed.

Sky has also introduced voice search by topics and genres, with viewers able to say Music, Action, News or Crime to prompt Sky Q to present relevant programme suggestions on the screen

Sky is also introducing new apps including the casual gaming portal Play.Works, which will be available shortly and will enable customers to play cult games such as Tetris via the Sky Q remote control. Disney+ will be added to the platform in April 2021.

Christian Hindennach, Chief Commercial Officer of Sky Deutschland, said: “The media world has become extremely complex and complicated. With Sky Q we’re making it easy again. Like no other service, Sky Q combines linear television, on demand, media libraries, apps, streaming and convenient functions on a common platform. With our price and package structure introduced in July, we also offer customers more flexibility, more choice of programmes and more than ever included. And with the innovations announced today, Sky Q goes one step further: with smarter services, new apps, faster and more convenient operation and the best possible image quality. From now on we will be bringing out new updates every few months and you can expect the Sky TV experience to keep getting better.”