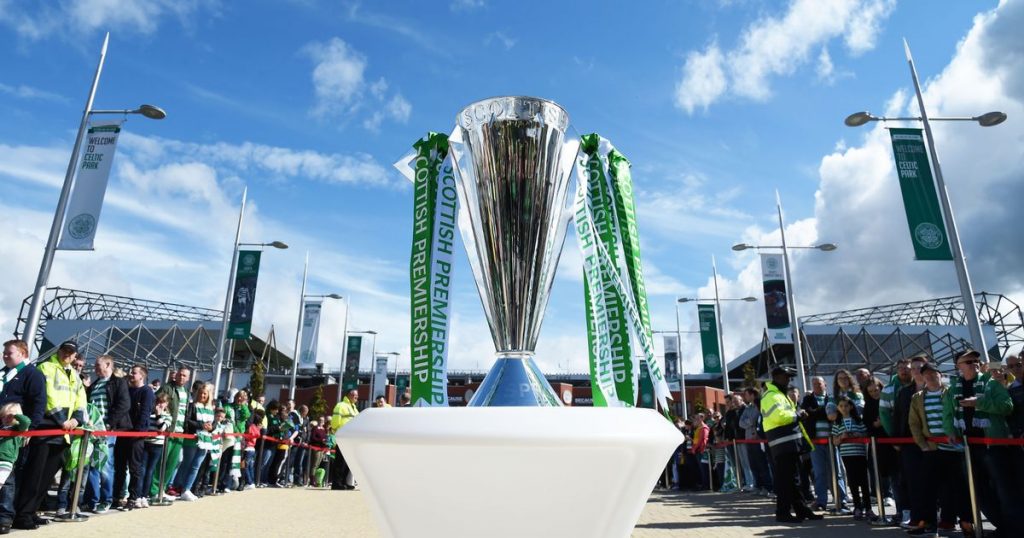 Nordic Entertainment Group (NENT Group), has furthered its position as the region’s leading sports broadcaster by extending its exclusive rights deal with the Scottish Premiership until the end of the 2024/2025 season.

NENT will broadcast 48 Scottish Premiership matches live every season on its Viaplay streaming service in Sweden, Norway, Denmark, Finland, and – for the first time since its launch – Iceland.

There is significant interest in the SPL in Nordic countries thanks to the prominence of many international players such as Norway’s Mohamed Elyounoussi, Kristoffer Ajer who are bothat Celtic, Hamilton Academical’s Markus Fjørtoft, and Sweden’s Filip Helander who plays for Rangers.

The deal will also include  35 additional games every season from the second-tier Scottish Championship and from the Scottish League Cup.

Kim Mikkelsen, NENT Group Head of Sport: “Scottish football has held a special place in the hearts of Nordic fans for over half a century – from the pioneering Scandinavian signings by Dundee United and Greenock Morton in the 1960s all the way to the rampant finishing that made Henrik Larsson Celtic’s greatest ever overseas player.

“This long-term extension of NENT Group’s Scottish Premiership rights reinforces our position as the Nordic home of live football, and we’re particularly looking forward to bringing the drama and intensity of the Scottish game to Viaplay viewers in Iceland for the very first time.”

Viaplay is the region’s leading sports broadcaster, airing more than 50,000 hours of live coverage per year from competitions including the English Premier league, UEFA Champions League, Formula 1 and NFL.