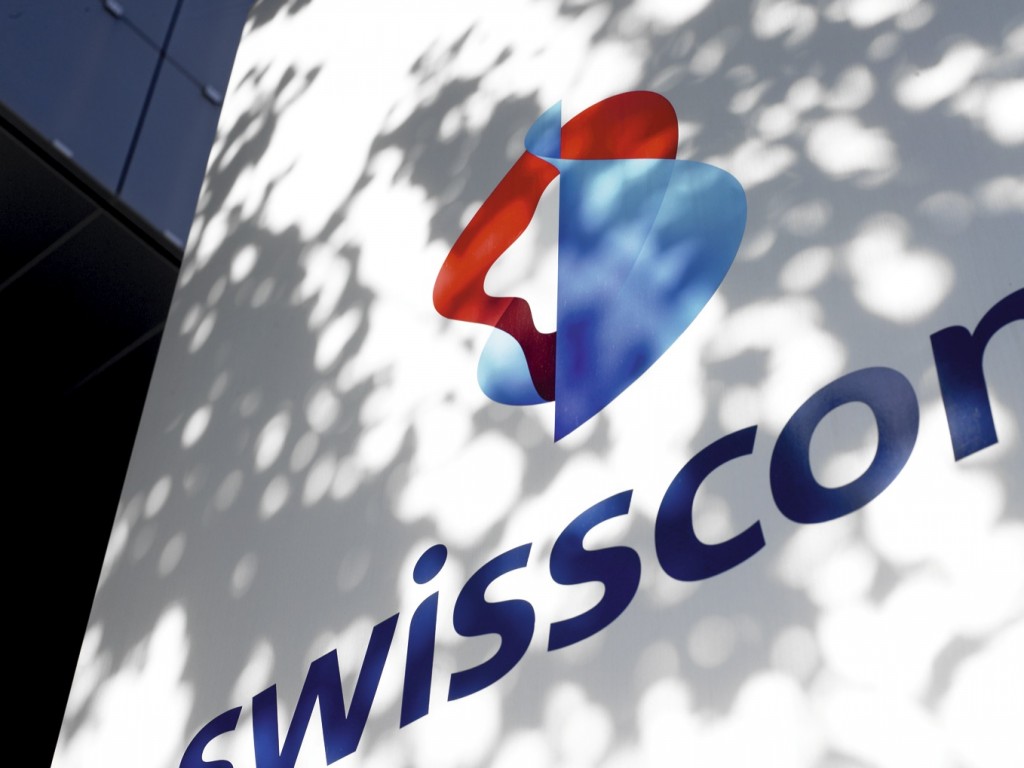 The telco’s TV base grew marginally year-on-year, by 1.4%, after it recorded growth of 2.4% over the course of last year.

The operator said that the markets for broadband and TV are saturated and driven strongly by promotional offerings.

It nevertheless maintained that the overall number of TV and broadband connections remains high, and demand for bundled offerings is intact.

During the lockdown, Swisscom’s TV base may also have been bolstered by its decision to provide Swisscom TV customers with free pay TV channels from sister outfit Teleclub. However, the value of the Teleclub subscription was compromised to some extent by the absence of sports events.