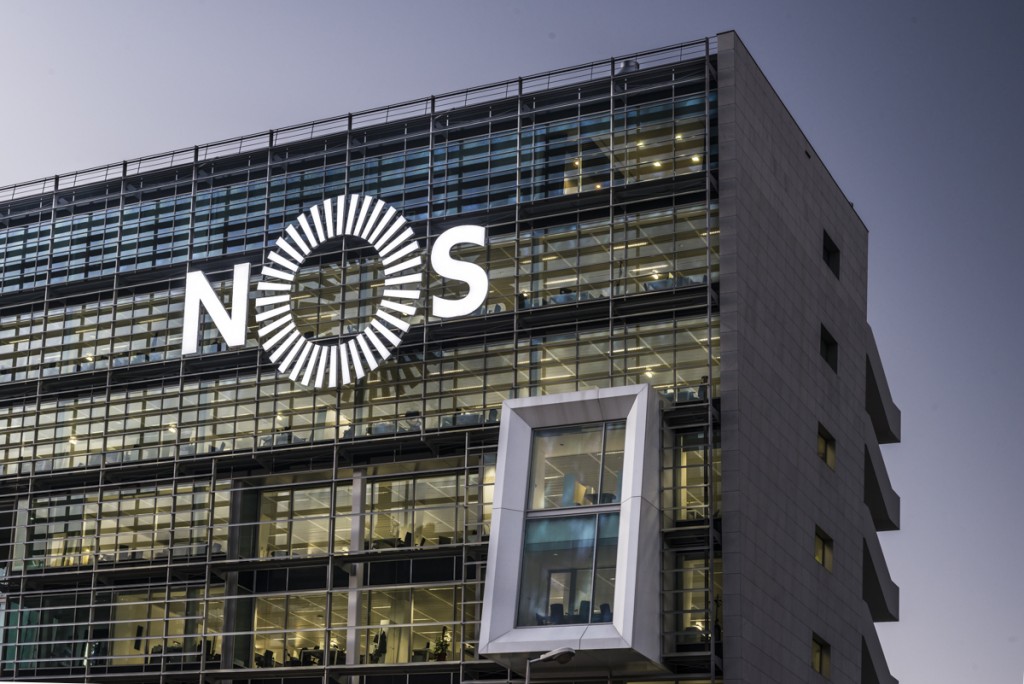 In April the court froze Dos Santos’s assets, including the half share she holds in ZOPT, a holding company jointly owned with Portugal’s Sonaecom, which in turn controls 52.15% of NOS. The move was in connection with the ‘Luanda leaks’ case that saw the businesswoman accused of corruption on a massive scale.

According to a note released by NOS, ZOPT was notified on June 12 that it was now authorised to exercise the voting rights corresponding to the 26.075% of NOS that had been frozen.

The move comes ahead of NOS’s annual general meeting later this week.

Sonaecom, which owns the other half of ZOPT, had challenged the freezing of assets on the grounds that it violated “the basic rule that a limited liability company (in this case ZOPT) is not responsible for the debts of its shareholders, seriously jeopardize the interests of ZOPT and Sonaecom” and was “liable to affect the regular functioning of the NOS General Meeting, one of the most important listed companies in the Portuguese Capital Market”.

Sonaecom also challenged the court’s decision to deprive ZOPT as a whole of voting rights in respect of those shares that had been seized.

The April ruling, requiring the shares to be deposited with the Caixa Geral de Depósitos, followed a request by the Angolan authorities now pursuing Dos Santos to freeze her bank accounts. Dos Santos denies any wrongdoing.

Dos Santos is a long-time shareholder in NOS and at one time attempted a takeover of Portugal Telecom, now owned by Altice. NOS and Dos Santos are also linked via their shared involvement in an Angolan pay TV venture.