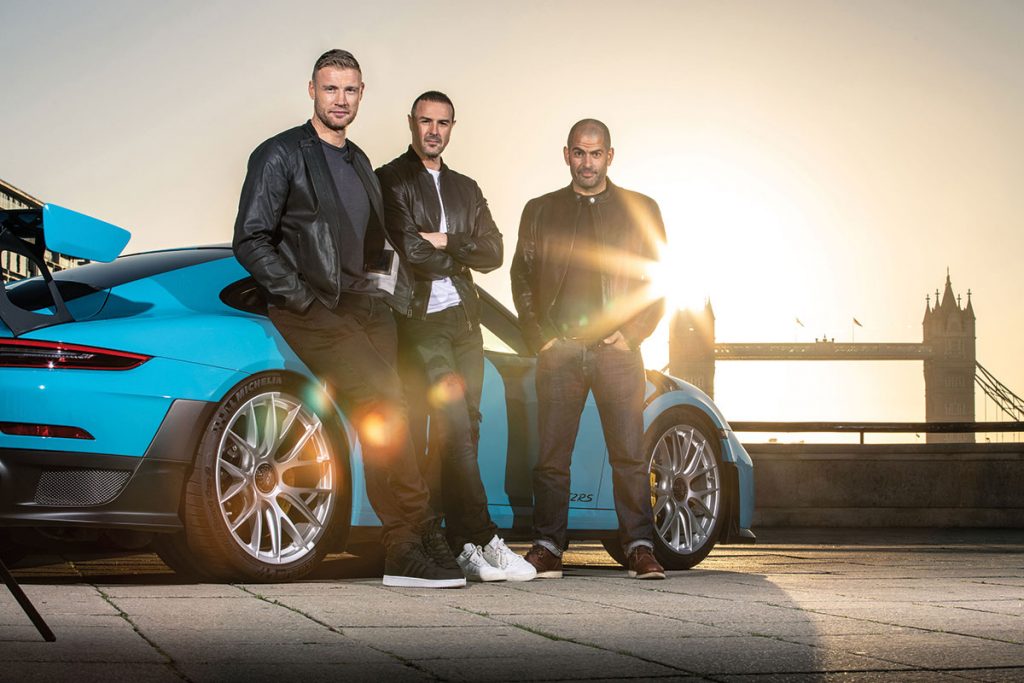 The UK’s BBC has revealed plans to restart production on some of its key shows from next month, as the TV industry across Europe begins to start gearing up for a return to shooting.

BBC hits including motoring series Top Gear and drama EastEnders will both go back into production from June, the broadcaster’s content chief Charlotte Moore has said, following an in-depth review of the production process.

Almost all of the UK pubcaster’s shows, including hit dramas Line Of Duty and Peaky Blinders, have paused production over the past two months as a result of Covid-19 restrictions, reflecting similar hiatuses around the world.

Moore said that following the shutdown, which has left “huge holes in the schedules, collapsing ad revenues, and major challenges to the wider market”, the BBC was now looking to “kick-start” the production sector by returning to filming.

“We’ve been looking very carefully at how we can safely put some of our shows back into production, and I’m pleased to announce that we plan to begin filming again on both EastEnders and Top Gear by the end of next month. We’re also exploring ways to re-start filming on more dramas and other major BBC shows as soon as possible.”

She added that the development was “great news” for viewers but also “essential for the success of the many independent companies around the country who make these programmes and who have felt the economic shockwaves of this pandemic.”

Moore added that government guidelines would be strictly followed, with limited crews, cast members doing their own hair and make-up, and social distancing measures remaining in place.

“We want to work out how we can produce great programmes in the weeks and months ahead. We’ve made a start but we will need to think more about what we can do differently.”

The BBC’s decision comes after the UK government took the first steps to easing lockdown and returning to work earlier this week. 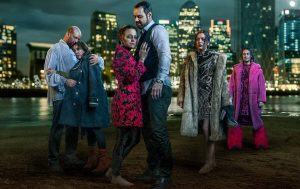 Its guide, Our Plan To Rebuild: The UK Government’s Covid-19 Recovery Strategy, offers advice on social distancing while the Department for Digital, Culture, Media and Sport said it was “working closely with the screen sector to understand how different types of productions can comply with social-distancing guidelines and give confidence to people in the TV and film industries that there are safe ways in which they can return to work.”

Production is also set to return in Poland from 18 May following a green light from its government, although a raft of measures remain in place.

The country, which has hosted shows such as The Woods for Netflix, has said crews must wear face masks and put limits on how many people can be on set at one time.

Iceland’s TV industry is preparing to return to shooting international programming from 15 June, with local shows already back, while Spain’s Film Commission has also given the greenlight to return to production in certain parts of the country where Covid-19 has not spread as widely.

The extensive guidelines require crews to be tested and then isolate for two weeks, while contact between actors or casts cannot take place, and protective equipment must also be used.