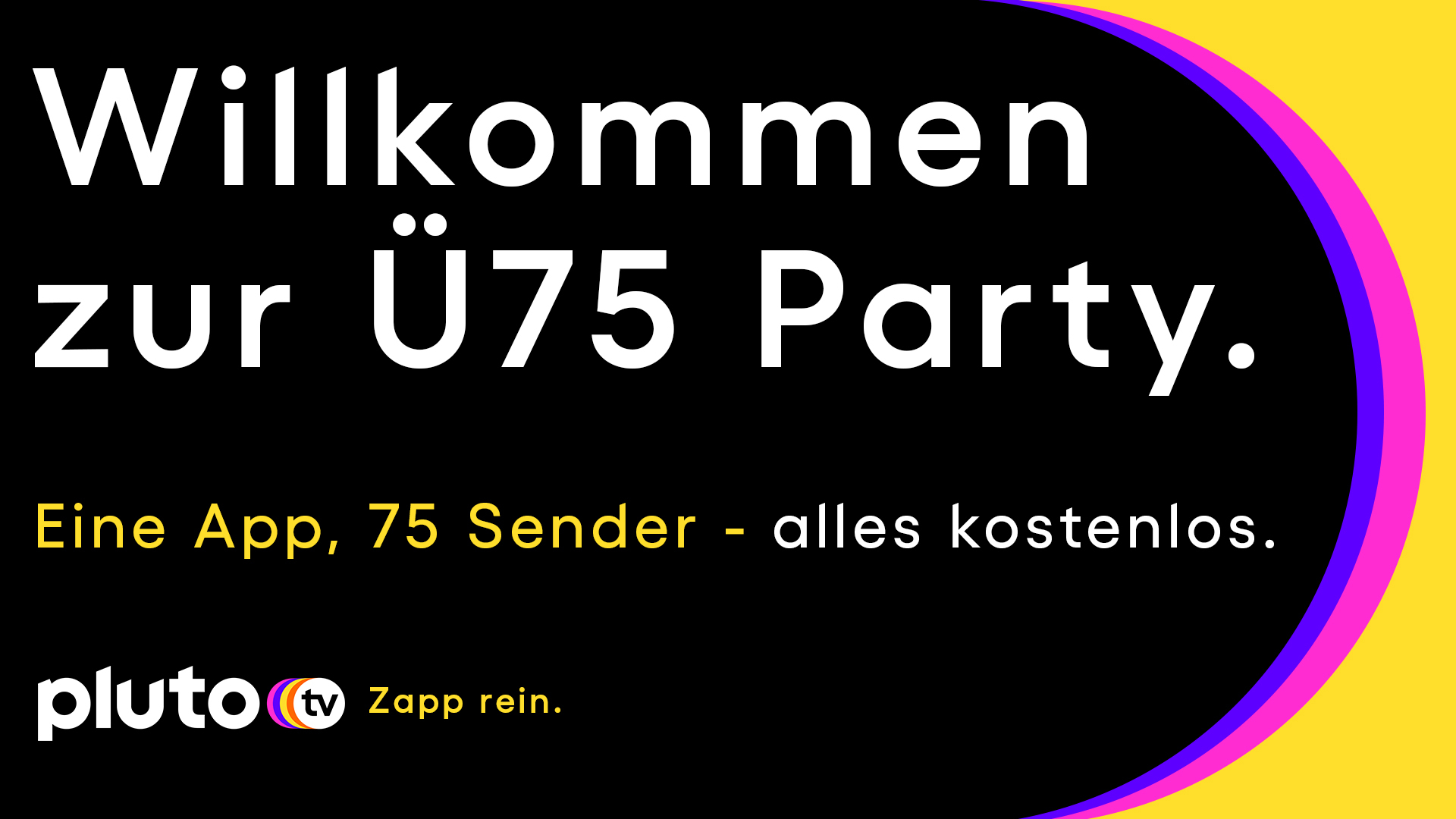 Having launched this year with a line-up of 45 live channels, Pluto TV now deliver 75 channels in these three markets.

The outfit is launching a marketing campaign across television and digital outlets in Germany, Switzerland and Austria to increase brand awareness and adoption of Pluto TV in the region. The campaign was developed with Berlin-based advertising agency DOJO.

“At Pluto TV we want to offer everybody at home a channel they love, and we are thrilled to add more than 24 new channels in the German-speaking markets in one month. Within the last four months alone, we have been able to increase our channel offering by a third of the entire portfolio. This a major step in pushing Pluto TV to the next level,” said Olivier Jollet, Managing Director Europe at Pluto TV.