Disney’s Kanter to step down

Disney Channels Worldwide EVP of content & creative strategy Nancy Kanter is to leave the Mouse House after more than 20 years with the company. 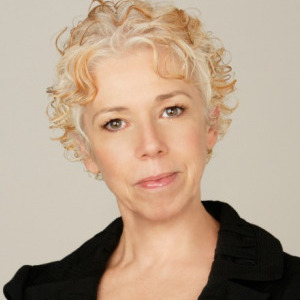 Kanter arrived at the firm as VP of originals for Playhouse Disney in 2001, rising to become EVP of originals and general manager at Disney Junior Worldwide in 2012.

Five years later, she was upped again to become EVP of original programming and general manager at Disney Channels Worldwide, but is now set to step down at the end of January, according to US trade Deadline.

Kanter worked on numerous shows during her tenure, including Mickey Mouse Clubhouse and Disney Junior’s Doc McStuffins, as well as High School Musical: The Musical: The Series for Disney+.

“Without a doubt, paramount among her many achievements is building one of the most culturally relevant channels and brands in the global kids’ television business, Disney Junior,” he said.

“At every turn, Disney Junior is a reflection of what matters most to Nancy – entertaining narratives driven by original characters who bring the magic and heart of classic Disney into entirely new stories.”

Kanter added: “I will leave next year looking forward to continuing to create content that will have a lasting impact on the lives of kids and families around the world via today’s expansive entertainment landscape. I thank the leaders across the company for having given me the opportunity to not only grow as an executive but also as a contributor to the enduring legacy of great Disney storytelling that will live on for generations to come.”