As a member of the Alliance, Synamedia will collaborate with AOMedia members, which include founding members such as Amazon, Apple, Facebook, Netflix and Google as well as Promoter members such as BBC R&D, CableLabs, Ateme and Bitmovin to advance open standards for media compression and delivery over the web. 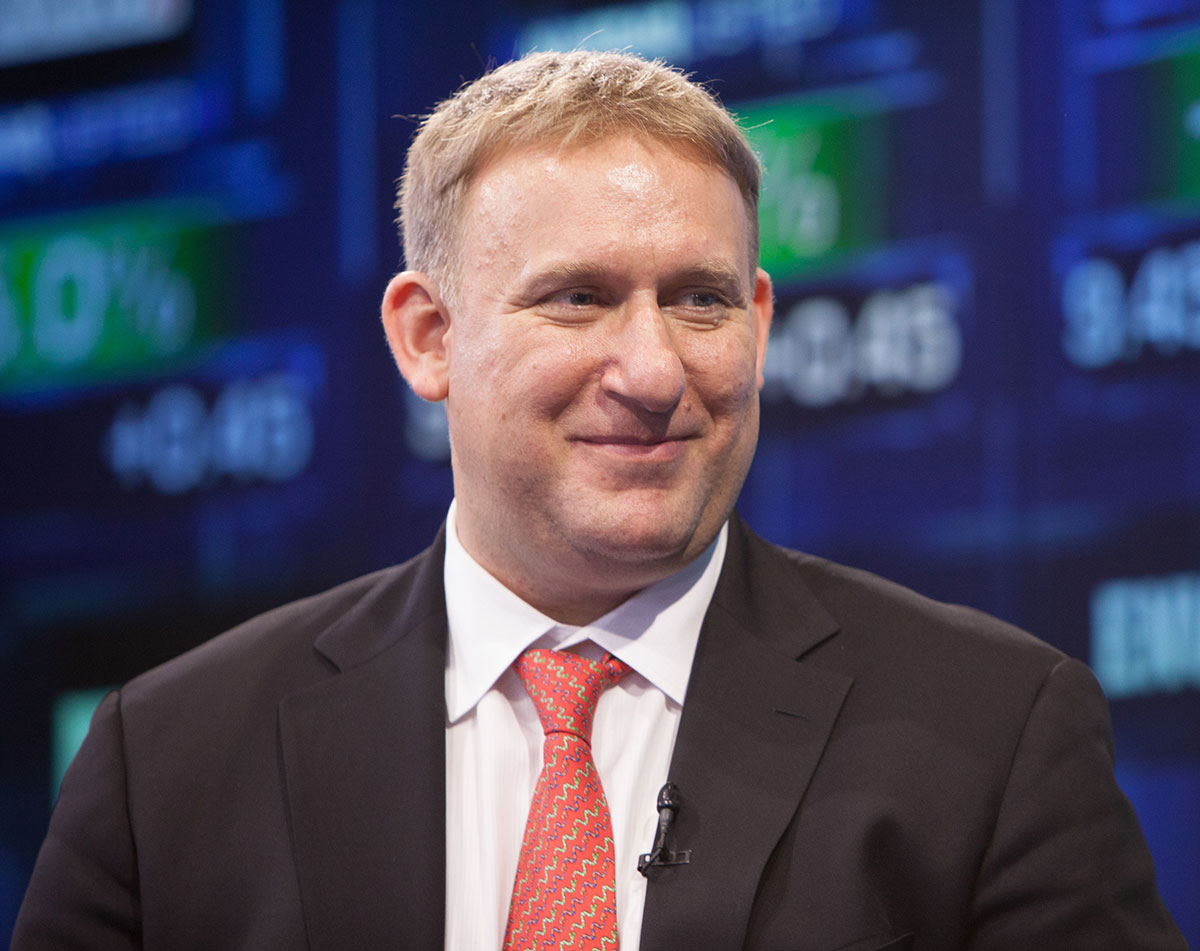 “We’re thrilled to join AOMedia. As customers make more intelligent use of virtualisation and cloud, we see the adoption of AV1 as a way to further our own goals of enhancing online video streaming experiences for OTT at scale. We look forward to working alongside AOMedia members to open up new possibilities to use AV1 for royalty-free, cross-platform online video across a wide range of applications,” said Julien Signes, SVP and general manager, video network at Synamedia.

“We’re excited to have Synamedia as our newest member, reflecting our joint commitment to increase the openness and interoperability of internet video. Synamedia brings to AOMedia a long history of live encoding and OTT delivery for major content distributors. We look forward to collaborating to improve the quality and availability of streaming video with AV1,” said Matt Frost, AOMedia VP of communications and membership, and director at Google.