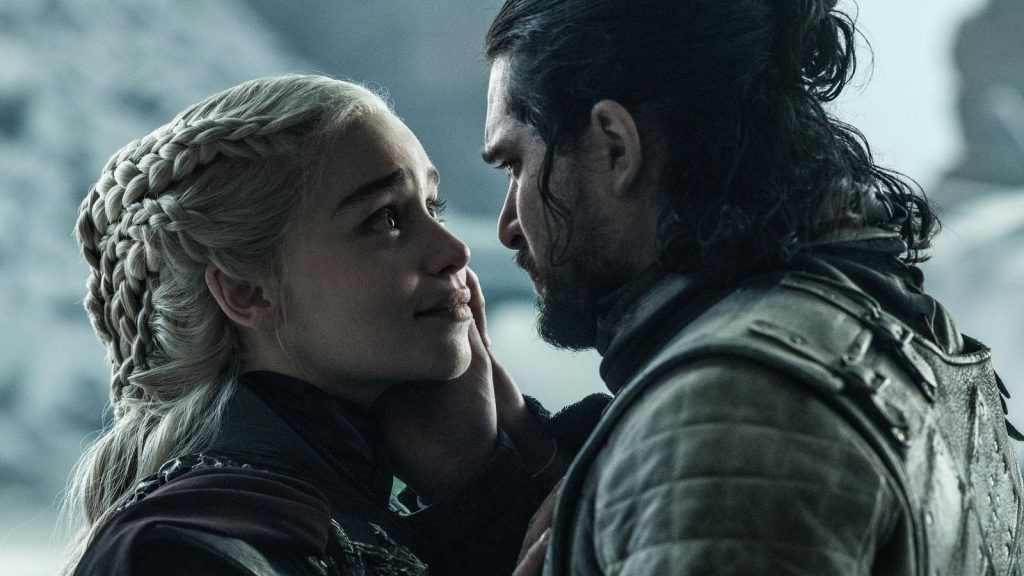 Fantasy and apocalyptic drama are among the genres most in demand by viewers affected by the Covid-19 lockdown but interest in crime drama has plummeted in Europe, according to content analyst firm Parrot Analytics.

The company has tracked increases and decreases in demand for various content genres since the emergence of the pandemic, with notable differences in genre trends between the US and Europe, as well as between specific European markets.

In the US, Parrot compared the two weeks before 16 March to the two weeks after, and found that demand for fantasy drama increased the most – with Game Of Thrones, Roswell New Mexico and Motherland: Fort Salem the top ranking series.

Unsurprisingly, school age content and teen sitcoms were also popular, while the largest decliners have been shows that have had production disrupted by Covid-19 such as Saturday Night Live, other late night talk shows and reality programmes including The Bachelorette.

The European study also broke down the differences in demand within specific European markets:

In Italy, the European country hardest hit at present by Covid-19, demand for thrillers and comfort viewing genres including romantic drama, nature docs and musical drama rose the most. Demand for sitcoms decreased the most.

“For the US and Europe, we can see that viewers staying at home during the lockdowns are consuming more escapist content like fantasy drama and action animation, which stands to reason,” said Steve Langdon, director of EMEA for Parrot Analytics.

“But there are more complex behaviors at play for some of the increases in demand. Take apocalyptic drama in the US and Italy, for example. These are the kinds of shows that you wouldn’t expect to be widely viewed during a crisis like this, but they actually showed an increase in weekly demand just ahead of the lockdown date in both countries.”