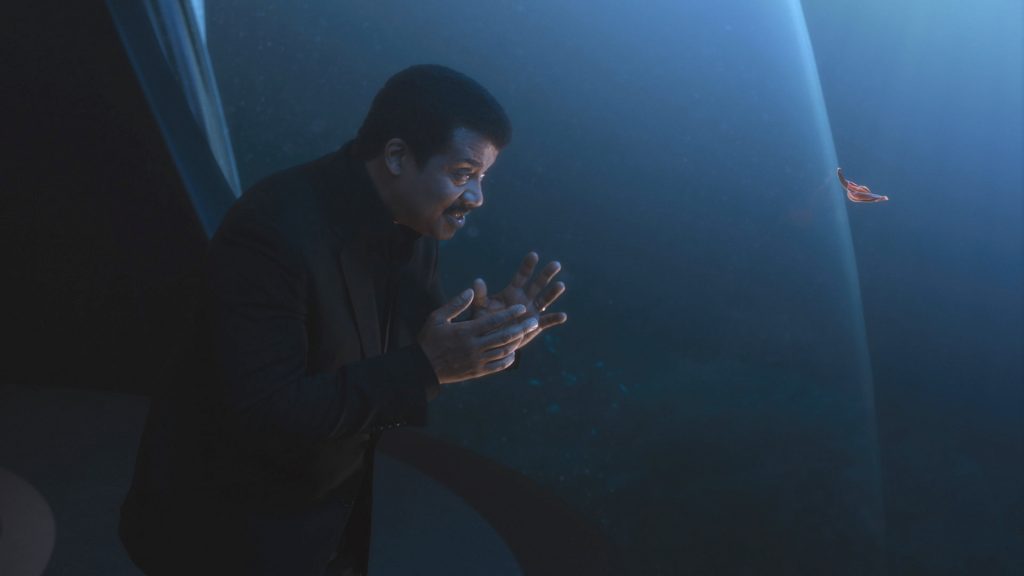 Sky’s skinny streaming service Now TV has launched the National Geographic Channel as a part of its Entertainment Pass.

National Geographic launches as both a linear channel and also promises over 650 hours of documentary and human-interest programming.

Content on offer on National Geographic includes the Neil deGrasse Tyson-hosted Cosmos: Possible Worlds, survival series Running Wild with Bear Grylls (until April 21), and crime documentaries such as Hard Time: Locked Up and the popular series To Catch A Smuggler.

The Now TV Entertainment Pass costs £8.99 per month and offers over 300 on demand box-sets from Sky’s range of entertainment channels (Sky One, Sky Atlantic, Sky Witness, Sky Arts, Sky Comedy and Sky Crime) along with the likes of ViacomCBS’s Comedy Central and MTV, and other channels such as Discovery, Vice, Challenge and Fox.

This announcement marks the second OTT launch for National Geographic in the UK in the past month, with its programming making up a branded subsection within Disney+ which launched on March 24.

It is unclear whether there is any crossover in National Geographic content between Disney+ and Now TV, but one thing for certain is that originals such as The World According To Jeff Goldblum and the upcoming Magic of the Animal Kingdom will be exclusive to the Disney streamer.