Starzplay launches on Roku devices in the UK and Mexico 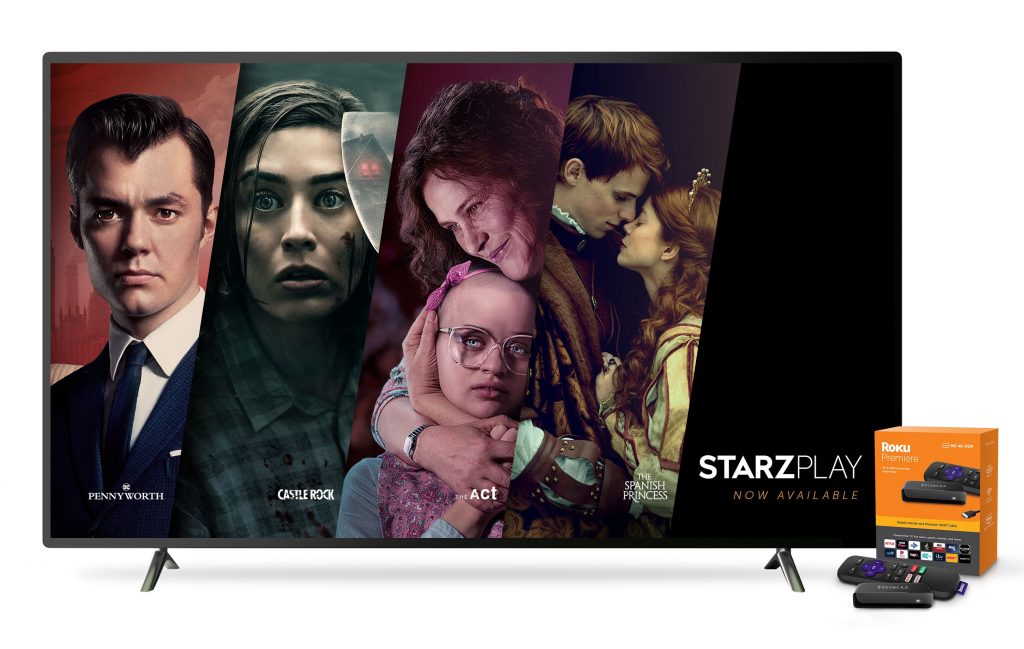 Starzplay, the international streaming offering from Lionsgate-owned US pay TV outfit Starz, has launched on Roku streaming players and Roku TVs in the UK and Mexico.

Would-be subscribers can sign up for a seven-day free trial before committing to a £4.99 monthly subscription in the UK. The service is priced at US$3.99 in Mexico.

The launch of Starzplay provides Roku users with access to a line-up of premium programming including Starz Original Series The Spanish Princess and the upcoming Power Book II: Ghost starring Mary J. Blige, along with content such as psychological horror Castle Rock, Ramy and The Act.

“Television viewers around the world continue to look for new ways to access premium content and this partnership ensures thousands of hours of exclusive Starzpla content is available to Roku users in Mexico and the UK. We look forward to delivering Starzplay’s vast library of compelling series and films and a great user experience to an expanded customer base,” said Superna Kalle, EVP, international digital networks for Starz.

”Starz is a popular entertainment destination on the Roku platform in the US and we are excited to bring their premium content to Roku users in UK and Mexico through its international streaming service,” said Yulia Poltorak, Director Content Distribution at Roku.

“Starzplay is a great destination for consumers for watching popular movies and original productions such as Spartacus and The Spanish Princess.”

Starzplay launched as a standalone service in the UK, France, Brazil, Germany and Mexico last November, with plans to extend to 20 further countries this year. The service was previously available on Amazon Channels in the UK, Mexico, France and Germany.