German cable operator Tele Columbus, which operates under the PŸUR brand, has posted solid Q4 and full-year 2019 results, with revenues up 2.4% for the final quarter to €129.7 million and EBITDA up 21.1% to €56.8 million.

The results meant that Tele Columbus has met all of its financial guidance metrics for the full year. It said that improving customer loyalty had translated into a growing revenue-generating unit base that had driven solid growth in revenue and earnings. The company posted an organic increase in internet and telephony RGUs of 8,000 in the fourth quarter. 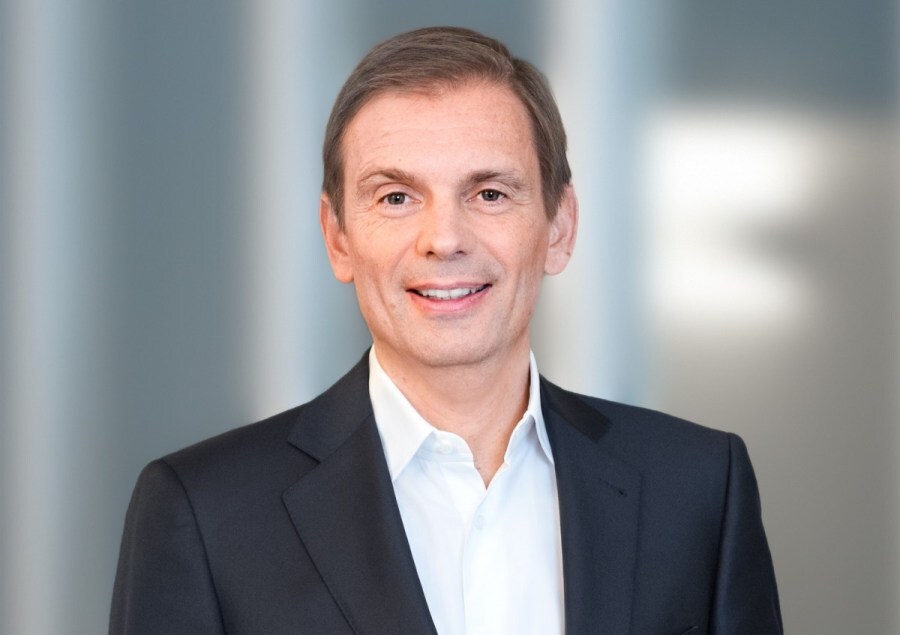 The group had 3.4 million connected homes at the end of the year, with 2.35 million being bidirectional.

The operator’s housing industry unit increased the number of homes connected to the Tele Columbus network last year through reducing churn, for example extending its contract with WOGETRA, which connects over 7,000 households in Leipzig, all of which are scheduled to be upgraded to a fibre-to-the-building network.

Tele Columbus’s capex in Q4 increased by 51.8% year-on-year as the company invested in network upgrades, in-house IT and the modernisation of its headquarters.

Timm Degenhardt, outgoing CEO, said: “The pace of the turn-around is, given the desolate operational condition in 2017, remarkable. The Company now has the structure and strength to deliver long-term growth, while exploiting opportunities in the attractive FTTH market. I would like to thank all my colleagues for their contribution to making this happen and I wish Dr Ritz all the best in his new role”.

Daniel Ritz, appointed CEO of Tele Columbus at the start of February, said: “Today’s results show that the team has made visible progress in turning the Company around. I am very excited to have joined Tele Columbus at this critical juncture and to lead the Company on its long-term growth path. Tele Columbus has a very resilient business model which will allow us to weather the present circumstances.”