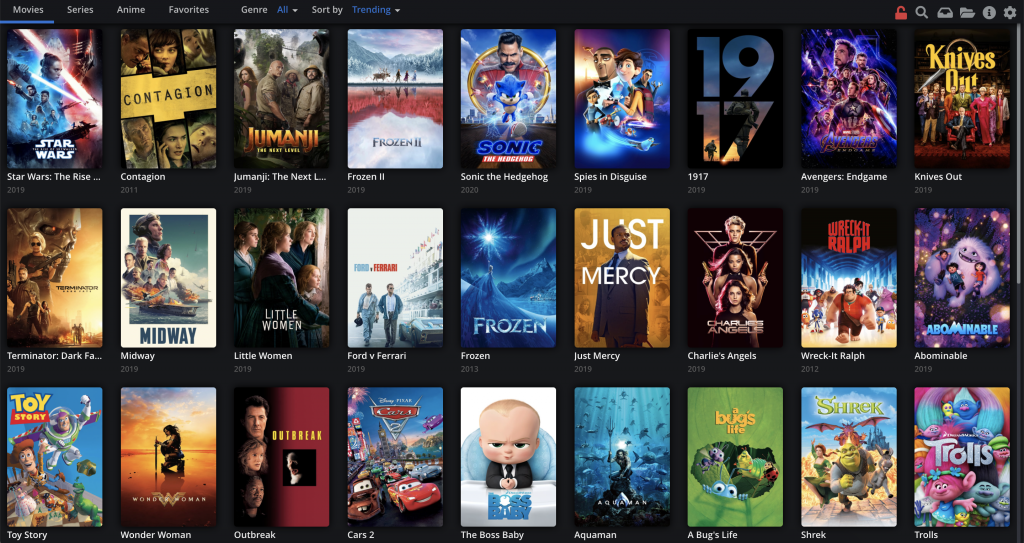 Popcorn Time – the platform dubbed ‘Netflix for piracy’ – has made a comeback after a years-long absence.

The platform effectively acts as a user-friendly portal to illegal torrents of films and series, presenting them in a streamlined fashion that even allows users to select the quality of the stream up to 4K. It initially emerged in 2014 as an app on PC, Mac, Android and iOS – the latter through a loophole that allowed users to install apps not available on the Apple App Store.

It was initially incredibly popular due to its ease of use and breadth of content, leading it to be heavily targeted by the movie industry. Over its initial run, Popcorn Time was shut down multiple times by a court order, IP blocks and police raids.

However, the app has returned somewhat out of the blue at a moment in time when the majority of the world is streaming more than ever.

Urging users to use a VPN to block their location, Popcorn Time allows users to access the latest movies such as the Oscar-winning Parasite and shows like HBO’s Westworld. Like Netflix, Popcorn Time will even play the next episode of TV shows.

The app has returned for PC, Mac, and Android devices, while an iOS app is promised for a future release.