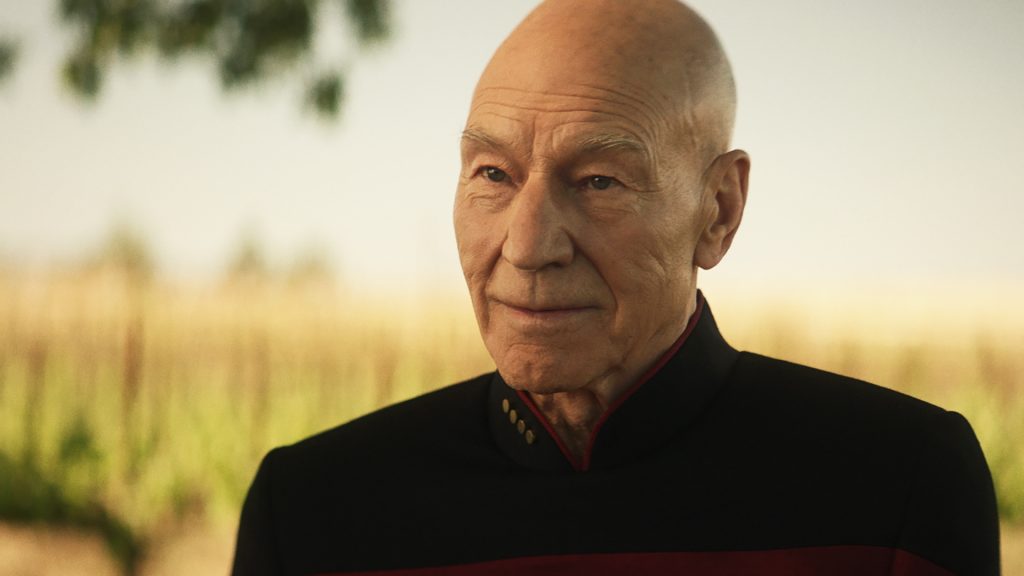 The continuing return of Captain Picard, Riker et al. has proved popular in Ireland, with the CBS All Access series topping Parrot Analytics’ originals in-demand chart for the week ending March 8 in the country. 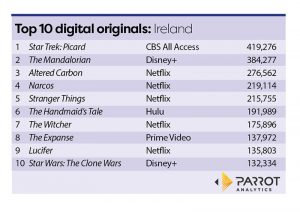 Disney+ animated series Star Wars: The Clone Wars rounds out the list amidst its seventh and final season with 132,334 average demand expressions.