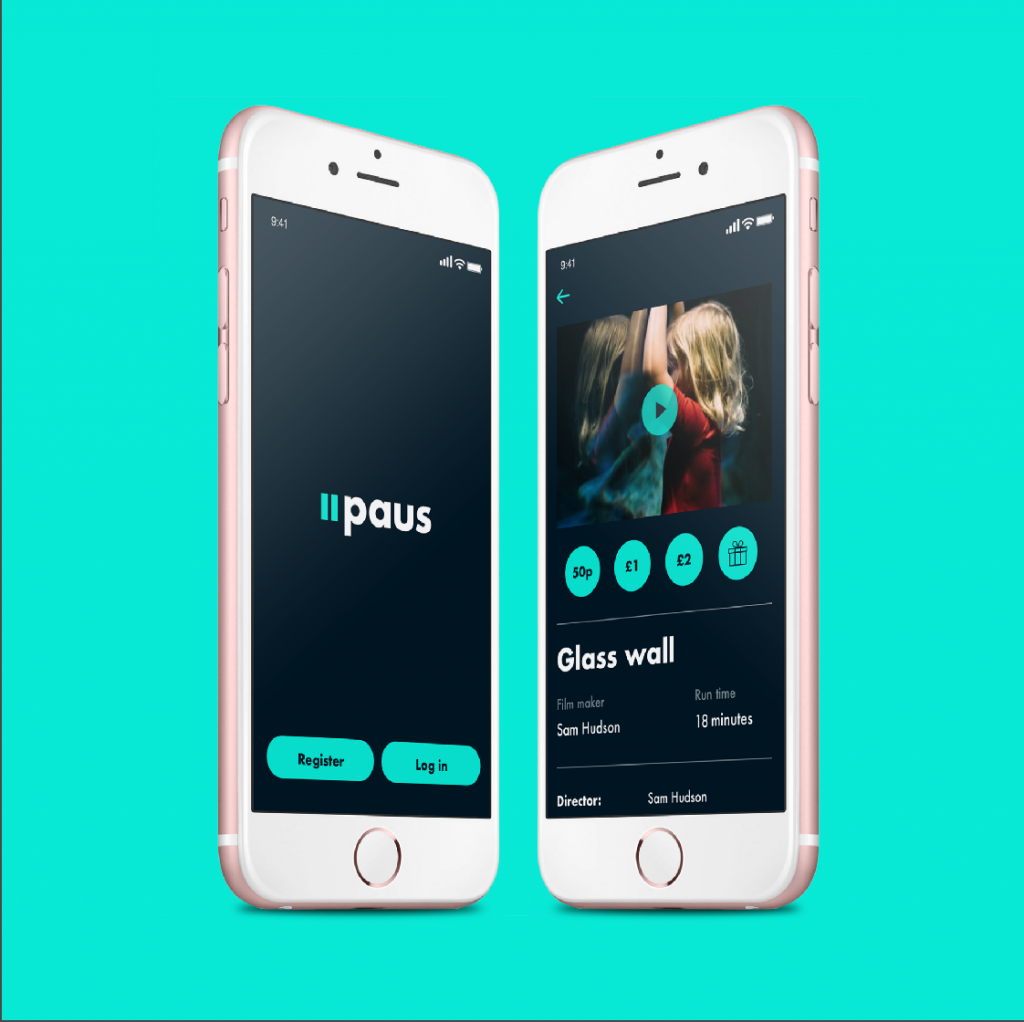 Upcoming streamer paus has announced a partnership with the Raindance film festival.

Paus is a streaming platform dedicated to independent filmmaking. Its USP is that it is completely free to view with no ads and no subscriptions. Users will instead be encouraged to leave a ‘tip’ for the filmmakers – ranging from £0.10-£1,000+ – with the filmmakers keeping 80% of the money. Paus will support digital payment methods such as Apple Pay to make the user experience more streamlined.

The company notes that creators are invited to submit their short films and documentaries, with submissions being free.

Ahead of its March launch, the streamer has announced a deal with Raindance, the UK’s largest independent film festival. The deal will see independent short films films that make the ‘Best of Raindance’ selection added to the streamer alongside other award-winning content.

The platform was founded by CEO Rishi Kapoor, who has previously worked for Warner Bros. and NBCUniversal. Kapoor said: “At paus we share Raindance’s passion for independent film. Our partnership will enable great stories to be seen, by enabling filmmakers to get their content in front of an audience that embraces and supports them.

“We don’t believe in barriers – there are no ads on paus, and we don’t ask people to subscribe to enjoy quality film. We have created paus as the platform for filmmakers to flourish.”

Elliot Grove, founder of Raindance, said: “As a champion of independent film of every shape and size, Raindance always conveys many incredible stories, including the very best from the international short filmmaking community. Thanks to Raindance’s partnership with paus, short filmmakers now have a new platform to share their stories with an even bigger year-round global audience. It’s an opportunity that we at Raindance are excited to be a part of, and we can’t wait to see many amazing short films and documentaries making their debut on paus.”

From the outset, paus seems similar to video platform Vimeo, which has in recent years become the de facto home for independent filmmakers to house and showcase their work. With a similar accessibility but greater monetisation capacity, the company will hope that paus can serve a similar purpose for the independent filmmaking community.