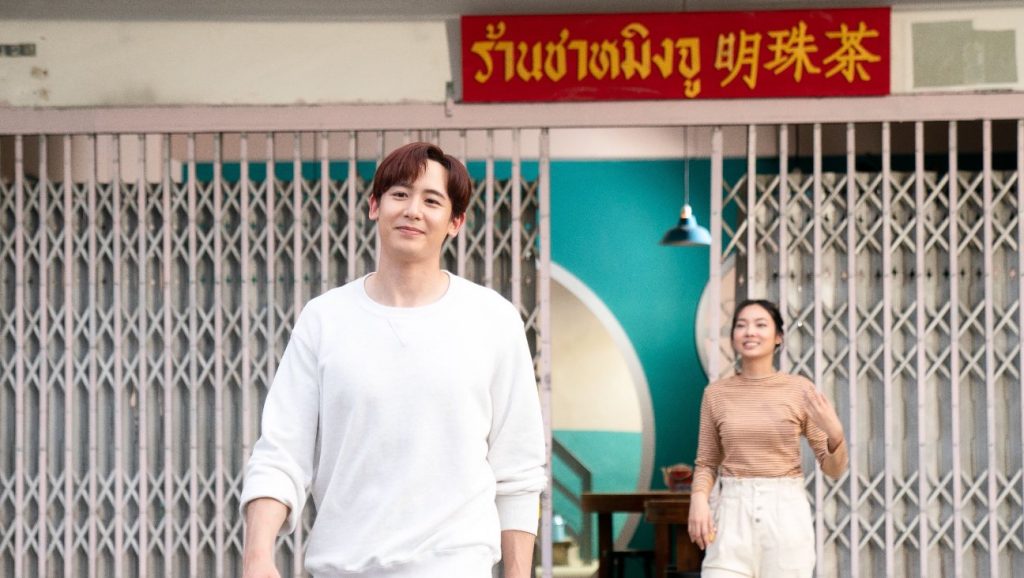 The PCCW Media Group-owned streamer announced that it reached 41.4 million monthly active users by the end of 2019, representing a year-over-year increase of 35%. The company also noted that video views grew 69% to 5.7 billion year-over-year and that its video segment revenue grew by 32% in 2019.

Janice Lee, managing director PCCW Media Group and CEO of Viu, said: “We thank our partners and Viu’ers for enabling us to reach new heights, taking our service to scale and improving our service based on feedback through content usage.” 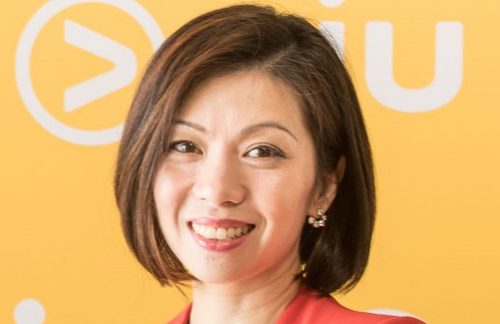 Originals are among the most popular content on the platform, with more than 40% of users watching productions created for Viu. The company said that it develops original properties based on analytics and insights of consumer habits, which has led to the creation of Thai series My Bubble Tea and Malaysian show Black.

Lee said: “We have a passion for storytelling that cuts across languages and cultural settings, and are drawn to universal stories told through a local lens. In 2020, Viu continues to bring the widest and most popular Korean content and Viu Original productions to online audiences across markets in Southeast Asia and the Middle East. We look forward to showcasing these works from Asian creative talents to more audiences internationally.

“We are delighted to see an increasing appetite for Asian content from audiences globally as evidenced by the sweeping Oscar wins for Parasite this year, which can be watched on Viu in Indonesia, Malaysia, Thailand, Singapore and the Philippines starting this month.”