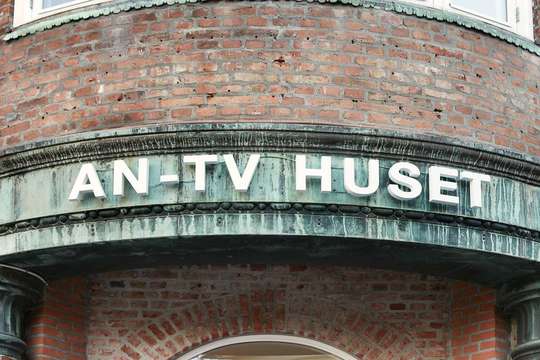 In a sign that the structure of the distribution business in the country is changing, with the development of streaming and intense competition in the market, the antenna association’s management body voted to pass ownership of its operations to Stofa, which is owned by Norlys Digital, part of energy outfit SE.

The pair said that strong competition in the TV market made it necessary to rethink the partnership agreement that they signed three years ago.

Stofa and AN-TV had previously agreed a long-term cooperation deal whereby Stofa will supply TV services and high-speed broadband to Aalborg residents and businesses over the AN-TV cable network.

The pair had already collaborated over a number of years. AN-TV’s network is fibre-based.

“The development that we see in the TV market, where customers are moving away from traditional linear TV and towards streaming, means that there is a pressing need to act professionally,” said Jakob Svensen, president of AN-TV. He said that there was a need for more professional and active ownership of the association, and acknowledged that AN-TV did not have the scale necessary to compete in the evolving distribution environment.

Jesper Kjelgaard, director of of sales and association partnerships at Norlys Digital, said that the AN-TV board had looked at the needs of their customers objectively and had opted for a solution that would serve TV and internet customers in Aalborg into the future.

“This means, among other things, that we can offer customers a savings of just under DKK40 a month on their TV packages as soon as the agreement is finally approved by the competition board,” he said.