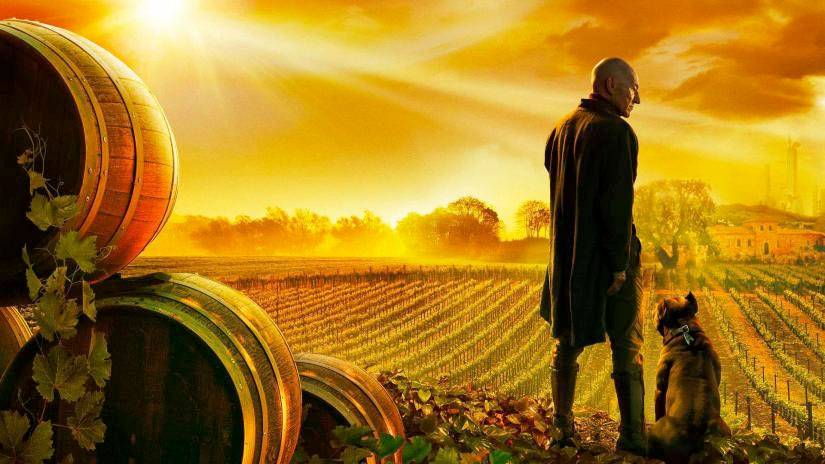 The popularity of Disney+ original series The Mandalorian shows no sign of diminishing, with it topping Parrot Analytics’ originals in-demand chart for the week ending February 9 in Finland. 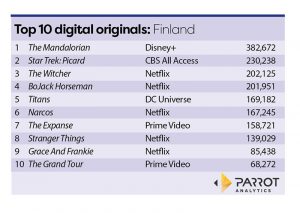 The Star Wars series comfortably topped the chart with 382,672 average demand expressions, with the hotly-anticipated return of Patrick Stuart as arguably his most iconic character in Star Trek: Picard was in second with 230,238.

The returns of Netflix’s Grace and Frankie and Amazon Prime Video’s The Grand Tour has boosted their interest, with the shows sitting at ninth and tenth place respectively.