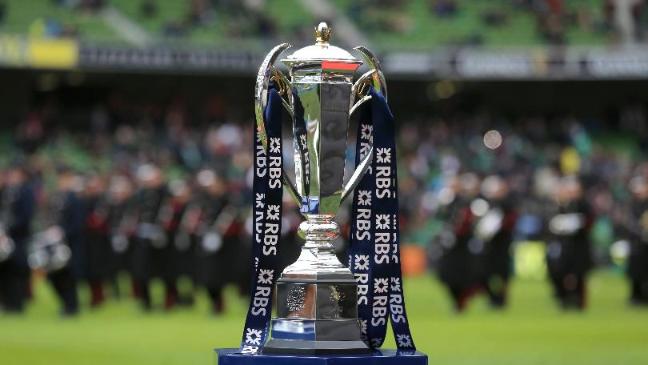 England’s Six Nations opener to France drew an average of 5.9 million viewers on BBC One.

The match, which finished as a 24-17 victory for the French, saw a peak of 7 million and an audience share of 41% in the UK.

France Télévisions’ France 2 saw an average of 5.7 million viewers, representing a 49% share. This audience was the biggest in the country for a France-England game since 2014.

On the same day, the broadcaster also attracted 1.9 million viewers for the nation’s tie against England in the Women’s Six Nations – a 13.9% market share.

The tournament also saw strong numbers in the UK for Wales’ victory over Italy. The match on BBC One drew an average audience of 3.6 million and a peak of 3.9 million.

Elsewhere in sports viewership, the Kansas City Chiefs’ 31-20 defeat of the San Francisco 49ers in the Super Bowl drew a total of 102 million viewers in the US, said Fox Sports. The broadcast’s peak was predictably the halftime show, which jumped up to 103 million viewers.

Despite this overwhelming figure, it is some distance off the Super Bowl’s peak of 114.4 million in 2015.