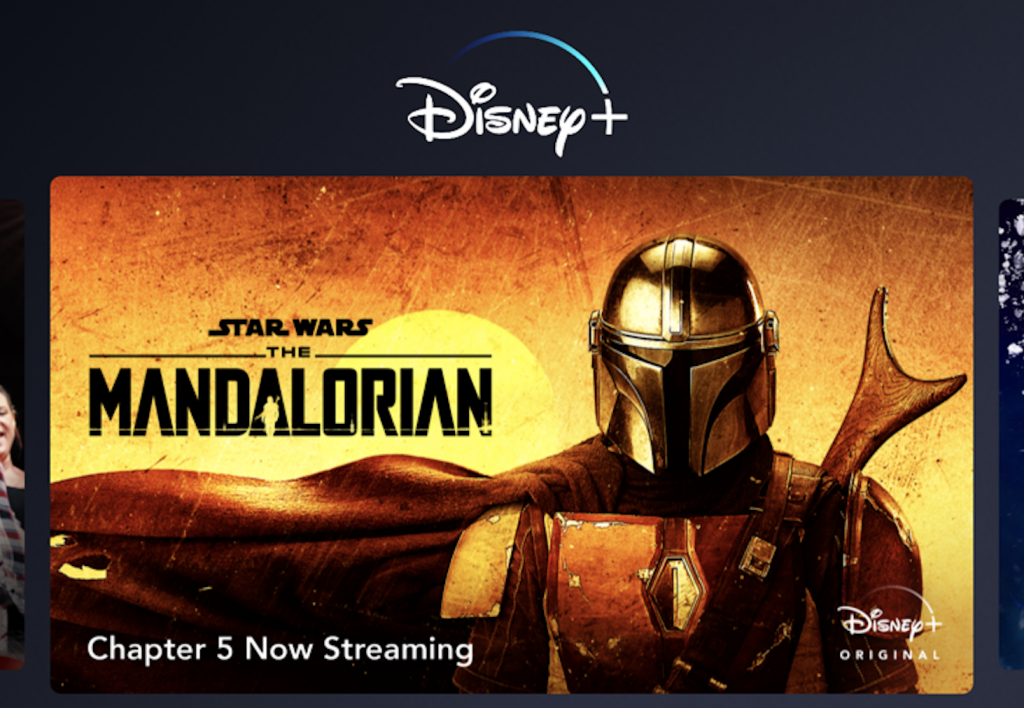 According to a new report from mobile app store marketing firm Sensor Tower, Disney+ became the most downloaded app in the US for the quarter with a total of 31 million downloads across Apple’s App Store and Google Play. The launch is referred to by the report as ‘unprecedented’ and was more than double the total for the next closest app, TikTok.

Worldwide, Disney+ was the ninth most downloaded app in Q4 2019 in the App Store, with more downloads than Netflix and YouTube Music.

More impressive is the fact that Disney+ only launched on November 12, which is well into the measure period of October 1-December 31, and is currently only available in five markets.

Unsurprisingly, the app failed to break into the top 20 in Europe, with Disney+ only being available in the Netherlands – a country with a population of only 17.18 million people.

In spite of this, the report found that Disney+ grossed more than US$50 million in its first 30 days, which was more than competitors like HBO Now and Showtime. In its second month of availability, the app earned more US revenue than HBO Now’s best month – which includes revenue spikes that were inspired by Game of Thrones.

The service generated 16% of total US SVOD revenues in Q4 through mobile app stores. Netflix mobile revenues consistently decreased through the year, though the report notes that the company has made a concerted effort to push new subscribers to subscribing online rather than through the app.

This report echoes a similar one from app download tracker Apptopia, which found Disney+ had been downloaded 22 million times in its first month.

Given its success so far in only five markets, it is safe to assume that the app will make a significant impact in the charts when it launches in major European countries on March 31.