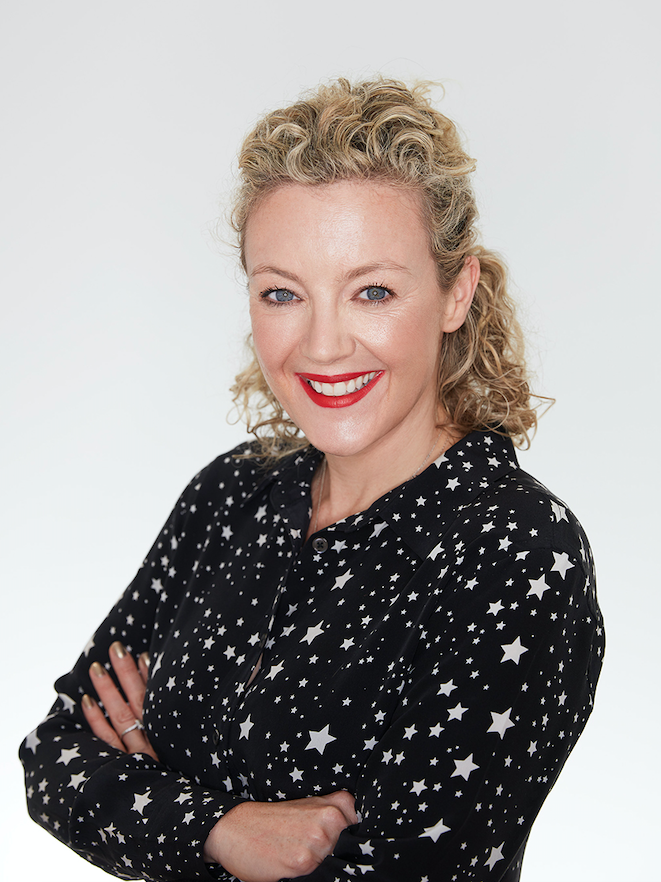 Sheard will be tasked with setting the global marketing strategy for the company and its brands and providing marketing leadership across the group.

She will lead on commercial exploitation of BBC Studios’ franchise brand portfolio, which today includes brands such as Doctor Who, Top Gear and Strictly Come Dancing/Dancing With The Stars, as well as channel brands BBC Earth, BBC First and BBC Brit, and will have oversight of the BBC Studios master-brand and sub-brands around the world.

Sheard will take up her new role in March, re-joining the BBC from Charlotte Tilbury Beauty, where she has been CMO since 2017.

Prior to Charlotte Tilbury, she spent a decade in senior marketing positions in media, including head of marketing in BBC News, where she worked on both the BBC News Channel and online news.

As director, marketing and audiences for BBC Radio & Music, she launched the BBC iPlayer Radio app, the forerunner to BBC Sounds, and BBC Radio 4 Extra, formerly Radio 7, and worked on pan-BBC brand strategy.

In 2014 she moved to King Digital Entertainment as first vice-president, brand, where she led Candy Crush’s move into franchise entertainment, including a Candy Crush series for CBS.

Sheard said: “I’m thrilled to join BBC Studios as it continues to create and commercialise world-famous programmes across almost every genre.  I can see the many opportunities for our programme-makers, branded services and brands both in the UK and beyond, and I am excited by the chance to play a part in its next stage of growth.  I have always loved the BBC’s brands, content and purpose, and look forward to working with colleagues old and new as CMO of BBC Studios.”

Tim Davie, CEO, BBC Studios, said: “Nicki is a supreme talent, who has proven herself many times over as a positive force for growth and transformation.  She brings fantastic strategic capability, proven marketing credentials and a deep understanding and love of our programmes and brands to BBC Studios.  Nicki will play a critical role taking our bold British creativity to new customers, audiences and opportunities the world over.”