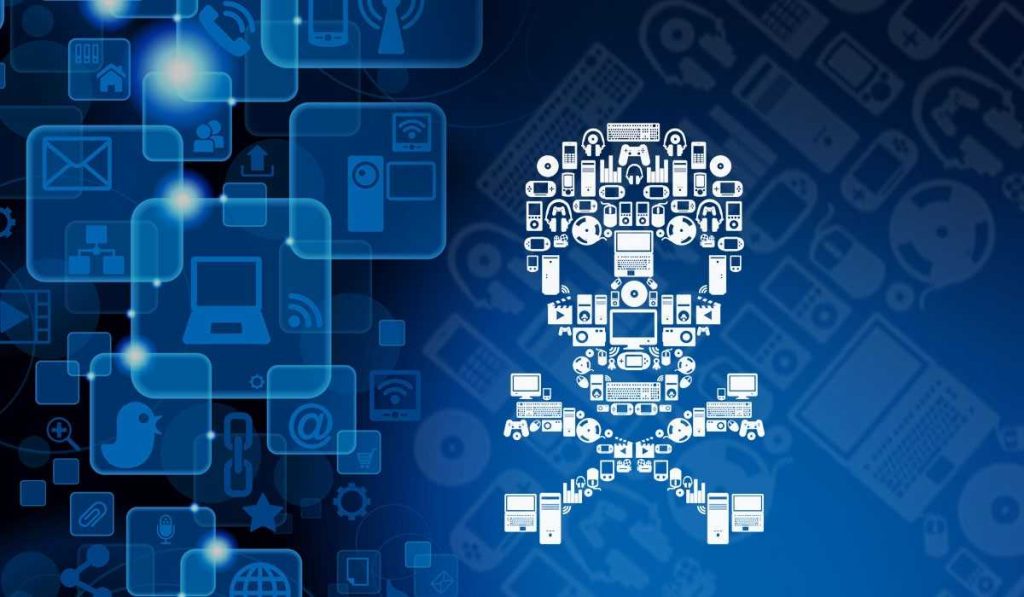 According to a new report from the Asia Video Industry Association’s Coalition Against Piracy (CAP) and conducted by YouGov, 63% of viewers consume pirate content and 29% use illicit streaming devices (ISDs) which stream pirated content. In total, 62% of those who admit to streaming piracy websites of torrent sites said that they cancelled all or some of their subscriptions in favour of piracy.

IndoXXI(Lite) was the most popular piracy app and was used by 35% of ISD users. Almost half (44%) of people aged 18-24 years old admitted to using the app.

“These illegal websites also place users at high risks of exposure to malware. We praise the efforts of KOMINFO and the Video Coalition of Indonesia in fighting this pandemic through identifying and blocking over a thousand piracy websites and domains and will continue to do all that APFI can to support them.”

Mr. Hendy Lim, Vice President, Content Business EMTEK commented: “The recent survey shows that the piracy activities have significant damaging impact on legitimate content services, not to mention the pornography and gambling activities that are served up by these illegal sites. We strongly urge the government and industry stakeholders to take meaningful action against the Indonesian crime groups behind the piracy websites. This is essential for the development of Indonesia’s media and creative industry.”

Neil Gane, the general manager of AVIA’s Coalition Against Piracy (CAP) said: “The damage that content theft does to the Indonesian creative industry is without dispute. However, the damage done to Indonesian consumers themselves, because of the nexus between content piracy and malware, is only beginning to be recognised.

“The piracy ecosystem is a hotbed for malware. Unfortunately, the appetite for free and accessing stolen content via piracy websites or illicit streaming devices blinkers some consumers from the real risks of malicious malware infection such as spyware.”