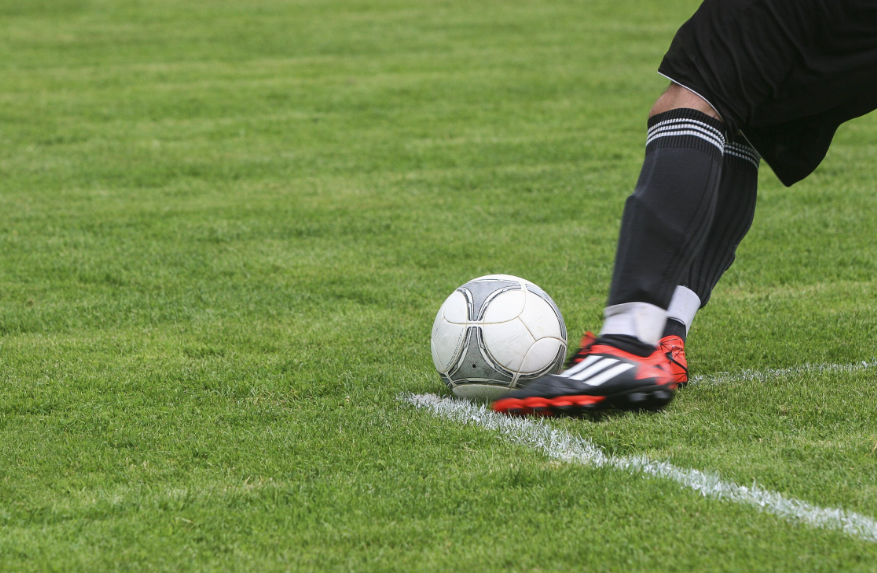 The 2019 edition of the annual event, which features champion clubs from each continent, will take place in Qatar this month in what is seen as a test for the nation’s holding the 2022 World Cup. The 2020 event will also be hosted by Qatar.

Both the 2019 and 2020 editions will be broadcast live and exclusive on BeIN Sports across the MENA region.

Yousef Al-Obaidly, CEO of beIN Media Group said: “We are delighted to have secured the exclusive media rights for the FIFA Club World Cup across 24 countries of the Middle East and North Africa, once again showing our commitment to broadcasting the best sporting competitions on the planet. With our world-class studios and facilities in Doha, as well as our experienced staff and talent, beIN Sports will proudly broadcast this prestigious international club football tournament to millions of viewers across the region.

FIFA chief commercial officer Simon Thomas said: “Naturally we are thrilled to have beIN Sports on board for both of the next two editions of the FIFA Club World Cup. They are already an immensely important broadcast partner of FIFA’s, being the premier broadcaster in the host country of the FIFA World Cup 2022, with unrivalled reach in a region that represents one of the key markets in the world today. We thank them for their commitment and look forward very much to continuing our valued partnership.”