Kay Madati, global VP & head of content partnerships at social media platform Twitter, is leaving his post on December 13. Madati, a familiar face at industry events like MIPCOM, revealed the news in a memo: “It has been a fast and furious sprint over my tenure here and, at the pinnacle of success that we have achieved as a business, now seems a good time to take a breath, pass the baton, and allow this team, and your future leader(s), to drive the business forward without me.” 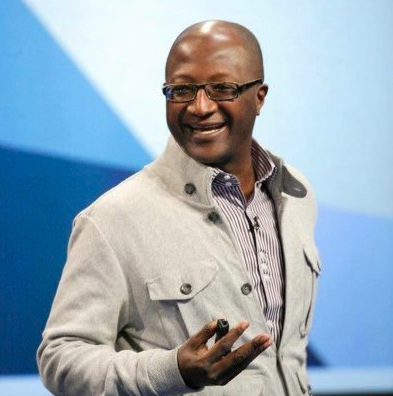 Matt Derella, global VP, customers, will be taking over as acting head of global content partnerships. He said of Madati: “You have been a true partner to me, and the Customers team, and our content partners around the world.”

Madati joined Twitter in September 2017, having previously worked as chief digital officer at BET Television Networks and head of entertainment and media, global marketing solutions at Facebook. During his time at Twitter, the platform has expanded its range of news, sport and entertainment partnerships. Current high-profile partners include NFL, Wall Street Journal, Live Nation and Viacom.

In a parting missive on Twitter, Madati praised his team: “Against our mission of partnering/working with the most renowned content publishers, to deliver the world’s best content, to fuel the conversation with our most valuable audiences – this team has exceeded all expectations. Through a myriad of internal and external changes, against the backdrop of an ever-evolving content landscape, you have been nimble, responsive, and delivered on the unique value propositions.”

Madati did not say what his immediate plans were: “I’m not sure what’s next, but I remain passionate about the evolving tech, media, and entertainment space, and expect that I will eventually find my way to the next challenge or puzzle.”