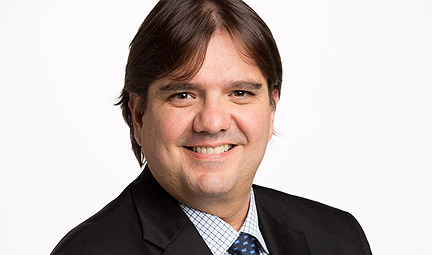 Antonio Briceño, deputy managing director for the US and Canada, beIN SPORTS

The free English-language channel will offer live sports, news, analysis and highlights that promises to “bring viewers closer to the game”.

Launching initially on the Roku Channel, the company said that of beIN Sports Xtra will utilise its existing English and Spanish feed to drive awareness of the brand and content “that would otherwise be crowded out of the live premiere window given the extensive rights offering in the US.”

Live sports events to be shown on the channel include matches from Spain’s LaLiga and France’s Ligue 1.

The new network will also host a number of digital-first originals such as the Facebook-hosted Sports Burst.

Antonio Briceño, beIN SPORTS deputy managing director for the US and Canada said: “In response to the high demand for our world-class content, it’s an exciting day for beIN Sports as we launch beIN Sports Xtra, delivering access to some of our highest quality sports properties, free for all viewers and fans.