Cable industry organisation Cable Europe is to transition to a new organisation and role following the changes that have taken place in the cable industry over the last couple of years, including the sale of Liberty Global’s German and Central European networks to Vodafone and the wider convergence of fixed a mobile networks. 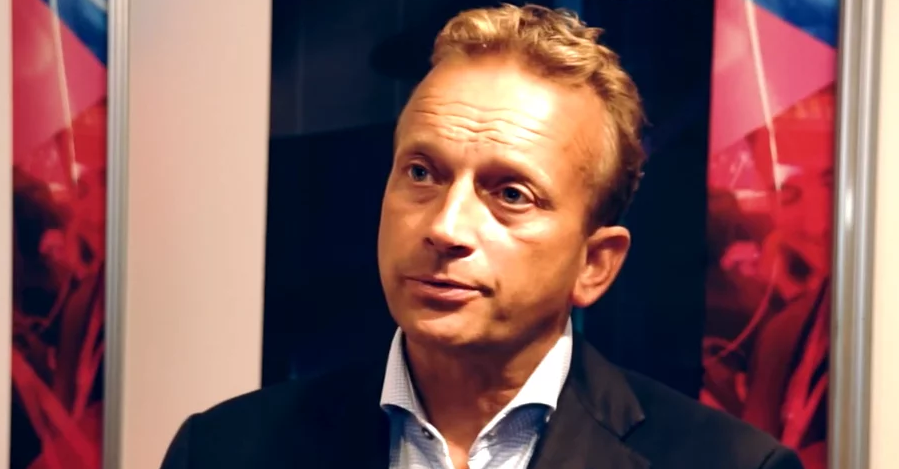 Introducing the final Cable Congress event in Berlin this morning, Cable Europe president Manuel Kohnstamm said that the new organisation would focus on the convergence of fixed and mobile connectivity and the development of high-speed internet over multiple network types.

“We are going to change the nature and structure of cable Europe in the coming year to focus on fixed-mobile convergence,” said Kohnstamm.

He said the new organisation, which will be called GIGAEurope, would be focused on delivering high-speed connectivity.

Kohnstamm said that Cable Europe had commissioned research to identify how high-speed connectivity impacted on a range of activity including healthcare and industry.

The association will advocate for its members’ interests based on three core principles: policies must strike the right balance between investment and competition; private investment is preferred to public investment; and regulation should be carefully considered, and not pre-emptive.

Cable Europe said that GIGAEurope will look to represent a wide section of the communications industry – not only connectivity providers or related organisations, but also organisations that are part of the growing wider digital ecosystem.

The new organisation will be formally launched at the beginning of 2020.