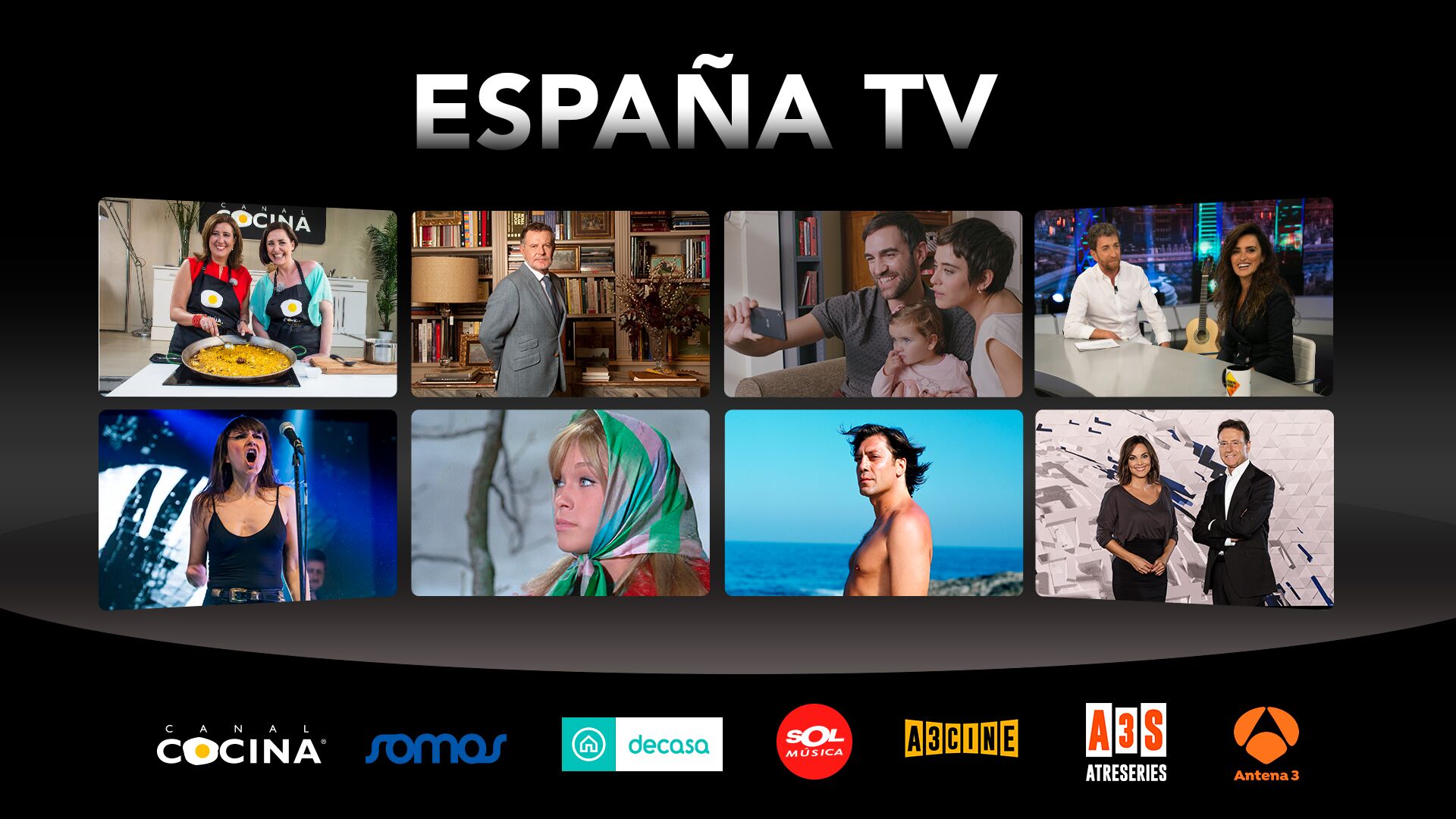 The seven-channel pack provides a range of Spanish-language television content marketed outside of Spain, with channels specialized in the country’s cuisine, cinema, music, current events, series and entertainment.

The French deals follow the recent launch of EspañaTV on Portuguese service provider MEO’s TV platform.  television platforms. The channels offered as part of the platform are also widely available across pay TV operators in Spain.

AMC channels on the platform include: Canal Cocina, specialized in Spanish cuisine; Canal Decasa, covering home décor, health and beauty; music channel Sol Música; and Somos, with a selection of classic movies from Spain. Atresmedia supplies the bouquet with Antena 3 Internacional, its news and entertainment channel; Atreseries, with original series produced by Atresmedia, and Atrescine, a channel that premieres recent Spanish films.

Manuel Balsera, EVP and managing director of AMCNISE, said, “These new launches build on AMCNISE’s presence in the French pay TV market and highlight the growing demand from operators for our high-quality, distinctive content and brands as we continue to expand our footprint internationally. EspañaTV is now seen on several pay-TV platforms across Europe, and we are looking forward to building on our partnership with Atresmedia and operators across the region to increase the reach of this outstanding channel bouquet.”

Mar Martínez-Raposo, general manager of Atresmedia Internacional, said, “With this launch we expand our presence in France, where Atresmedia Internacional has been present since 2010 and where the greatest number of Spanish residents live. They are precisely the target audience whom we would like to attract to EspañaTV as it offers an interesting and diverse package of television channels.”