Altice France is reportedly planning to up its investment in local TV networks in the country dramatically through the acquisition of a stake in Vià, an alliance of local TV services created two years ago. 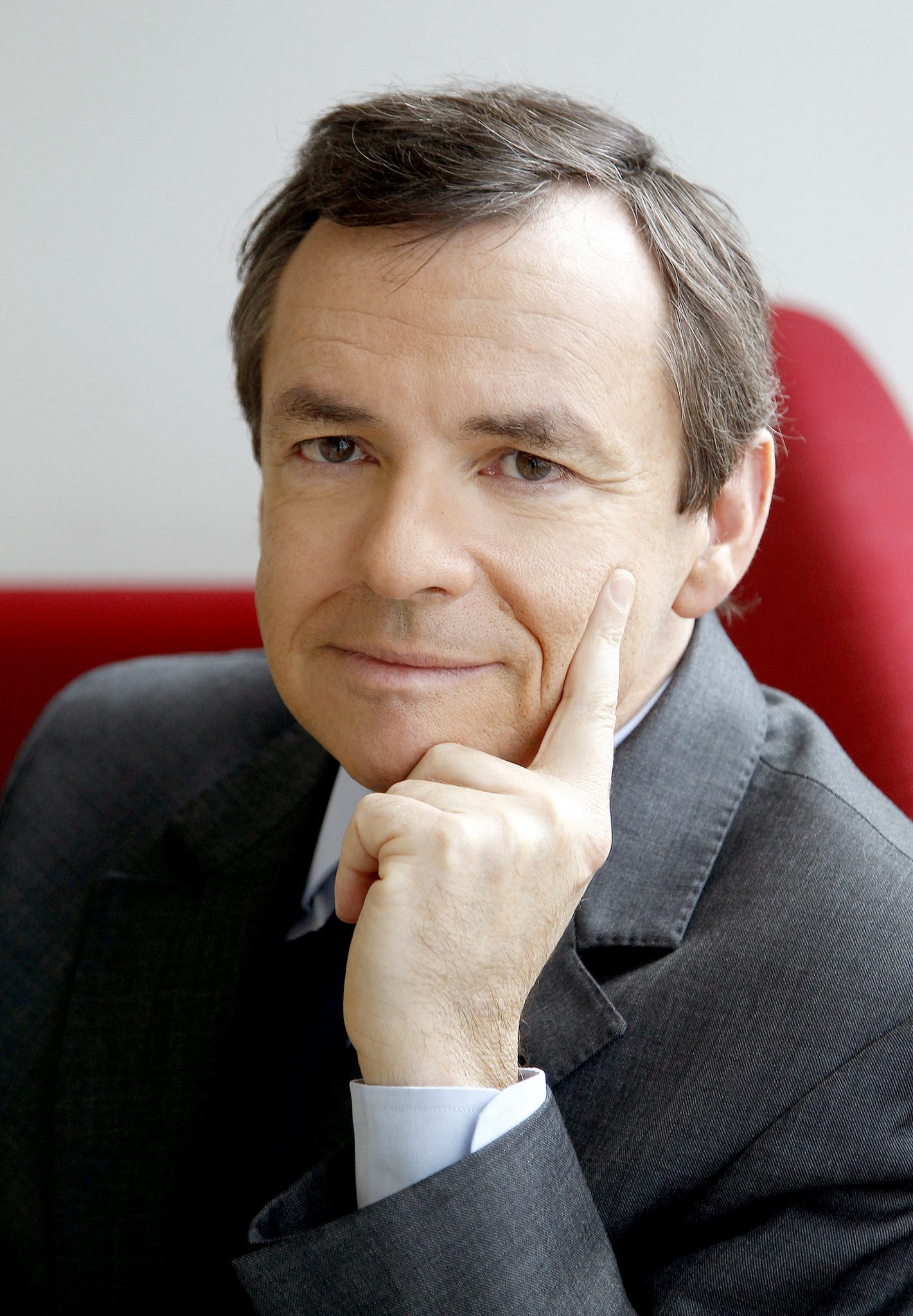 According to the Journal du Dimanche, Altice France plans to take a 50% stake in the local channels network, with the final details agreed last week ahead of an official announcement expected at the start of December.

According to the JDD, the move will create a new entity, BFM Vià Région that will comprise 22 channels and will establish a commercial rival to public broadcaster France Télévisions’ France 3 network.

According to the report, Altice France envisages challenging France Télévisions head on by launching its own daily news and discussion show, Vià Matin.

Altice France’s BFMTV would bring its news expertise and marketing power to the network.

Altice France CEO Alain Weill was forced to admit defeat in September over a battle to secure carriage payment for his channels with ISP Orange and other service providers after Orange declined to pay and cut the channels’ signal.