The new service will be powered by 3SS’ Android TV Operator Tier custom launcher as part of its 3READY Android TV + Multiscreen offering. 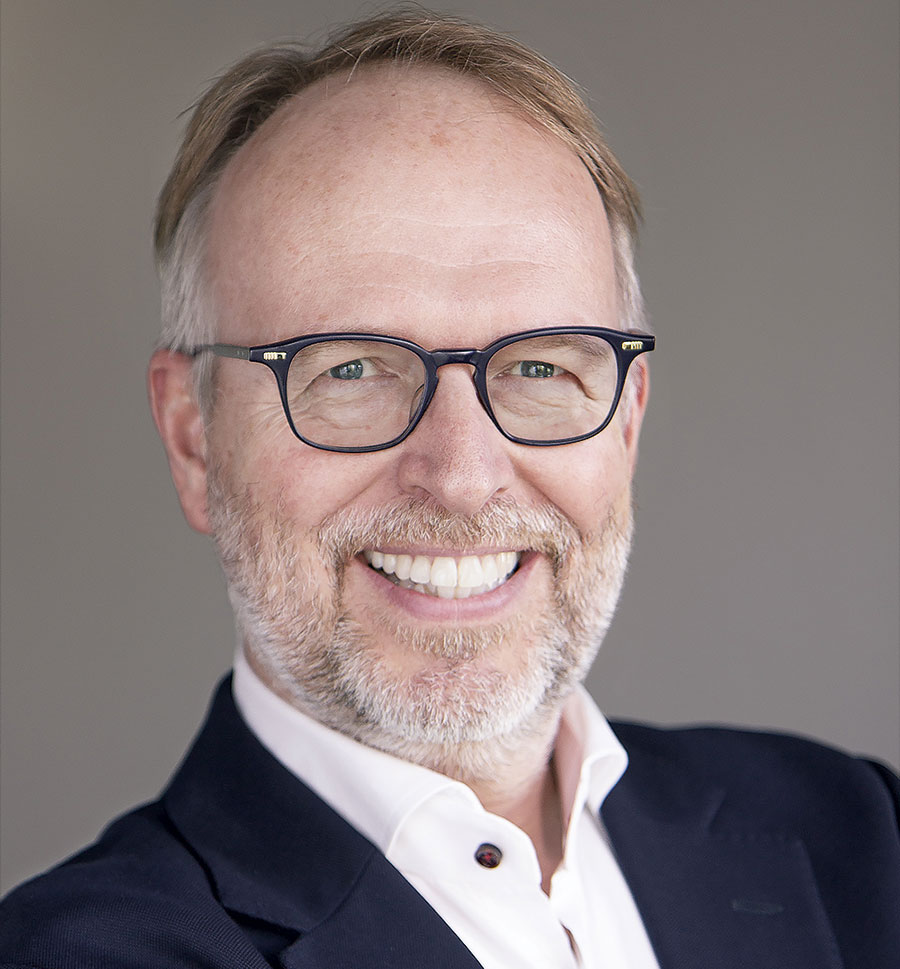 TCC has decided to build its service based on Android TV Operator Tier, Google’s proposition for service providers who wish to deliver advanced TV products featuring apps in the Google Play Store and Google Chromecast pre-integrated, alongside Google Assistant. TCC will engage with subscribers via a branded, customizable launcher and UI.

The operator will incorporate 3SS´s front end solution into its SaaS platform for the pay TV industry in the region. TCC intends to extend its technology, user experience and quality standards to other network operators in the region in order to increase the reach its current offer, which has over 200,000 subscribers.

3SS will carry out Google Assistant Android TV integration, along with enabling 3READY Assistant, its own voice search technology.

“TCC has joined the growing population of service providers around the world who recognize that Android TV enables them to seamlessly deliver a next-generation service with all the most desirable apps and services in an open source environment,” said Kai-Christian Borchers, managing director at 3SS.

“By additionally choosing to deploy 3READY Multiscreen alongside Android TV, TCC will be able to reap maximum commercial benefit from its soon-to-launch service, while providing its subscribers a world class entertainment experience.”