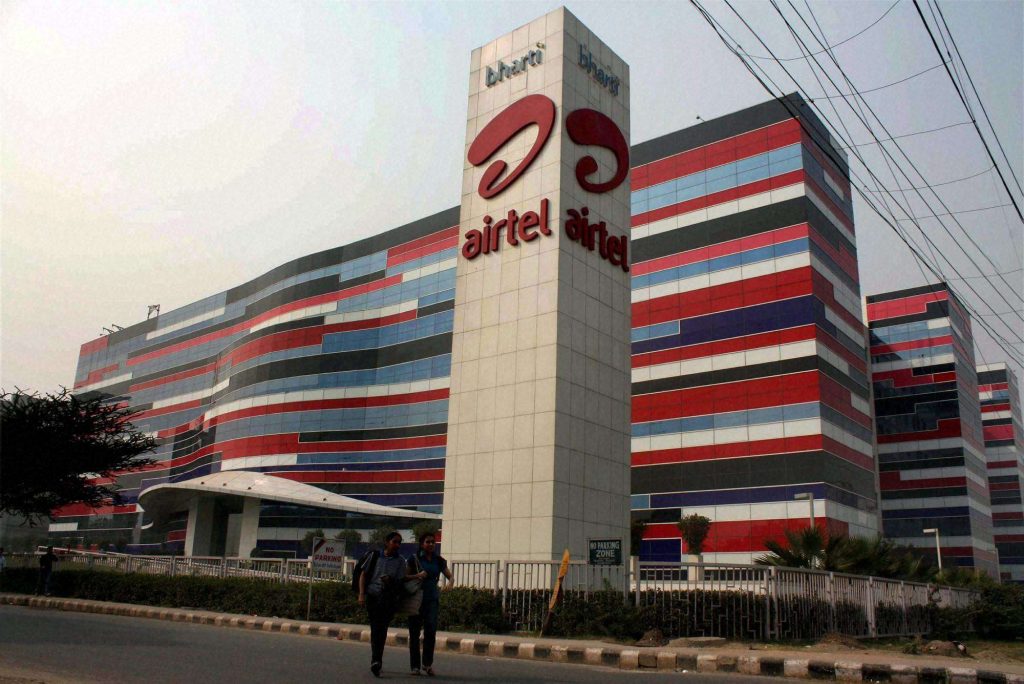 Indian courts have upheld a demand from the government’s Department of Telecom (DoT) that demands INR920 billion (€11.67 billion) from Bharti Airtel, Reliance Jio and Vodafone Idea.

The DoT had demanded the money due to overdue levies and interest – with the adjusted gross revenue (AGR) being the point of contention in the case that has been brewing for 16 years.

The Telcos argued that the AGR should be comprised of just revenue accrued from core services while the supreme court agreed with the DoT that it should include all revenues.

The case had initially seen 15 companies served demands for licence fees and spectrum usage charges but only three are still operating, with the others – such as Aircel and Reliance Communications – either exciting the space or undergoing bankruptcy proceedings.

Vodafone Idea issued a release saying that it is considering filing a review petition. It added that the order has “damaging implications for the industry and that it will study the legal possibilities.

Bharti Airtel similarly was “disappointed” by the verdict, and said that the decision will “further weaken the viability of the sector as a whole.”

Markets have not reacted positively to the decision, with Reuters pointing out that Bharti Airtel shares were down 5.6% with Vodafone Idea falling by almost 20%.