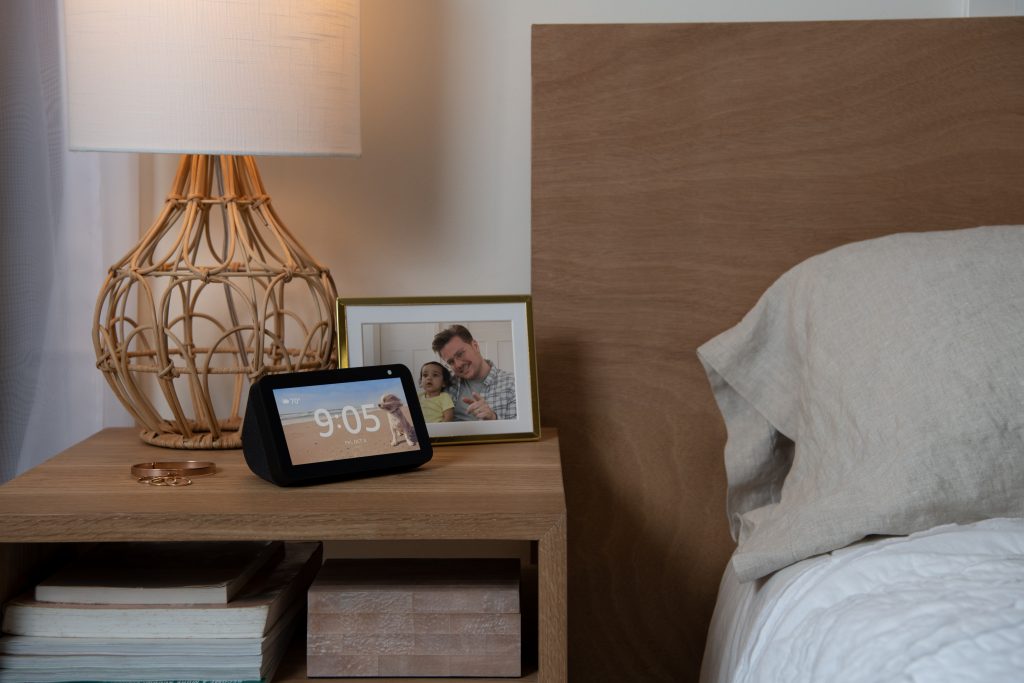 Amazon has announced the expansion of its Alexa AI assistant to Brazil with the introduction of Brazilian Portuguese.

The company will also bring its Echo Dot and Echo Show 5 smart speakers to the country on October 8, followed by the launch of Amazon Echo on November 8.

This is part of a significant move into Brazil from Amazon, a country where the online retail giant has struggled. The company brought its Prime Package to the country last month, where it costs 9.90 reais (€2.19) per month, or 89.00 reais (€19.66) a year.

The company says that the new Alexa is built from the ground up for Brazil, and that developers are creating skills and devices with Alexa built-in specifically for the country.  Brands such as Bose, LG, Sony, JBL, Yamaha, Intelbras and Positivo are releasing devices that work with Alexa or have Alexa built-in.

“Customers across Brazil will be able to ask for their favorite music, control their smart home, and enjoy skills from hundreds of customer-favorite Brazilian brands including Show do Milhão, Porta dos Fundos, UOL Esporte, iFood, Leite Ninho, Cinemark, and more. We’ve worked hard to create a Brazilian Alexa that we think our customers will love, and we can’t wait to hear what they think.”

The announcement follows the agreement of a deal between Amazon and Disney to license a selection of Disney movies in Latin America from October 1 through to September 2020. Disney plans to launch its Disney+ SVOD in Latin America in Q1 2021.