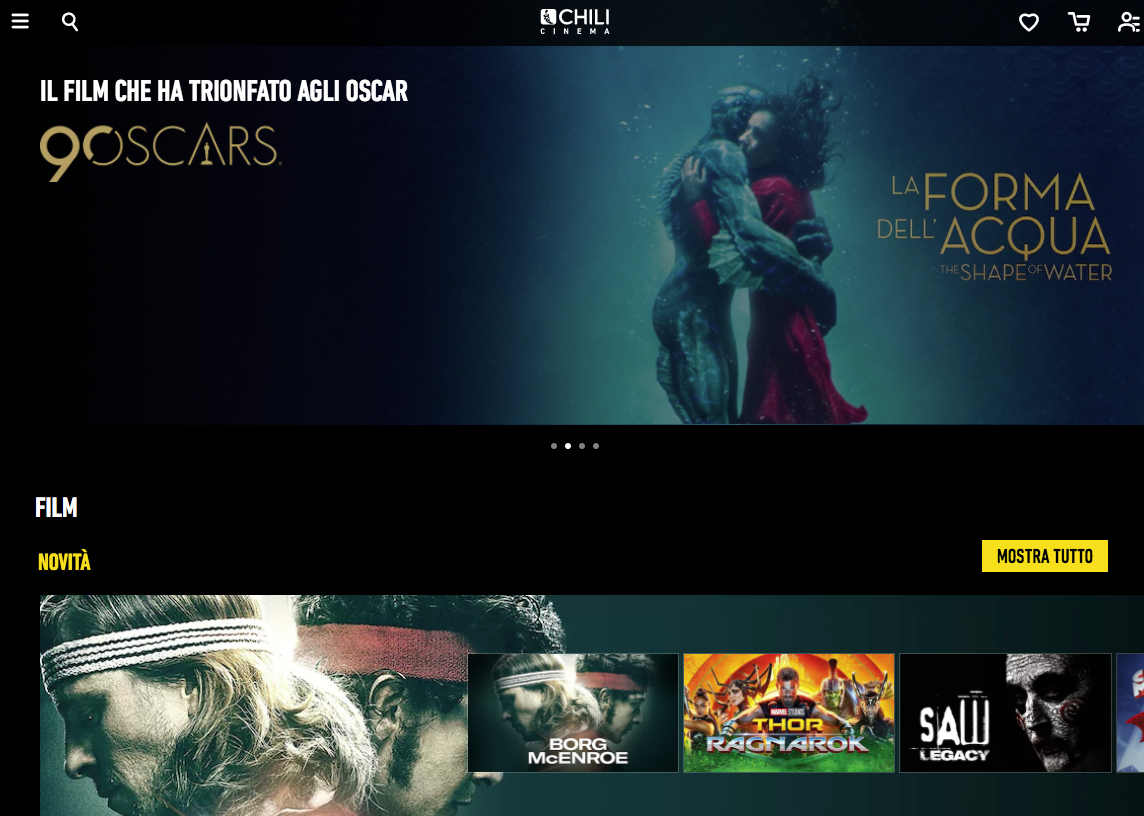 Telecom Italia (TIM) has struck a deal with Italian video-on-demand service Chili to bring the latter’s offering to TIMVision customers via their set-top boxes.

TIMVision customers will be able to access the Chili catalogue and choose from a range of titles including, newly released movies at discounted rates that can be paid direct via their TIM accounts, according to the company.

TIM’s agreement with Chili extends an existing agreement between the pair that saw TIM provide the Chili Welcome Gift Card as part of its TIM Party loyalty programme, allowing customers to watch some of the most popular films in the Chili catalogue.

The telco said that the agreement would further strengthen its streaming platform and confirm the latter’s strategy of serving as the leading aggregator of high-quality digital content in Italy, spanning TV series, films and news along with leading sports events.

Chili turned over revenues of €28.5 million last year, with CEO Giorgio Tacchia predicting this would double to €55 million for 2019.

The TVOD service, which launched in Italy in 2012, expanded its offering to Austria, Poland and the UK in 2015. The outfit reported 2.5 million registered users earlier this year, with the expectation that this would rise to four million by the end of this year and 10 million by 2022.

Torino 1895 Investments, a vehicle of the Lavazza family, has 24% stake in Chili, while Hollywood majors Disney/Fox, Warner Bros and Viacom/Paramount have 4% stakes and Sony has a 3% stake. Fournder Stefano Prisi and Tacchia hold 30%.