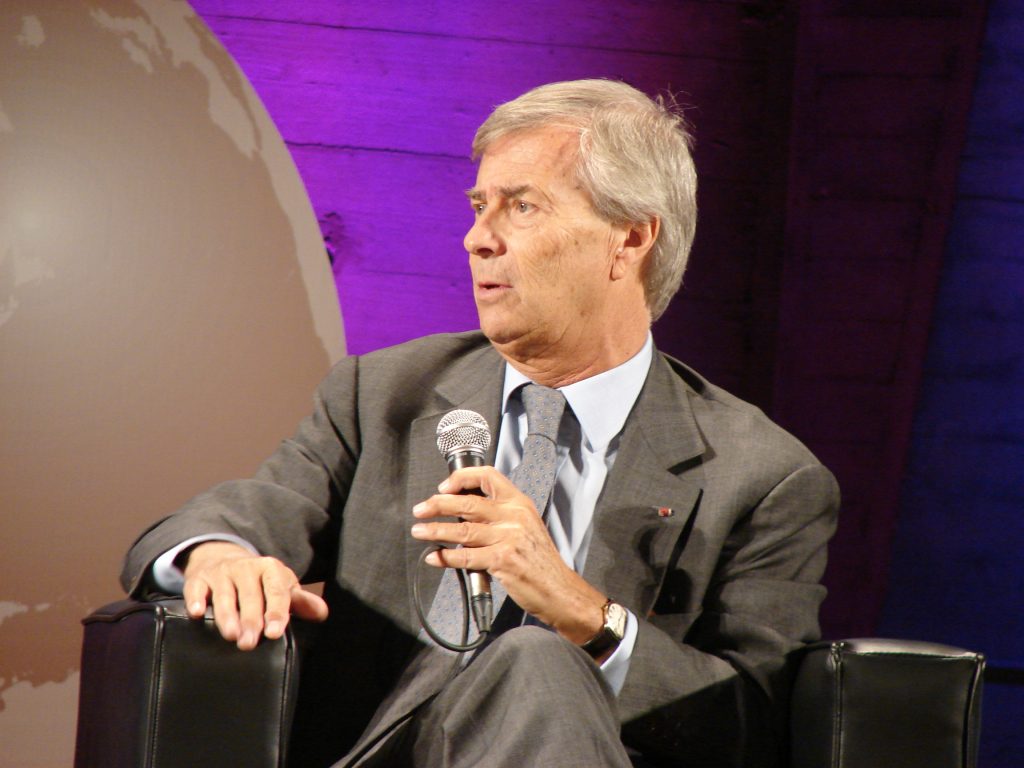 Vivendi is furthering its ongoing dispute with Mediaset in court, following its decision to retain its stake in the broadcaster.

The move is designed to disrupt Mediaset, which has just won shareholder approval to create a pan-European media group in an effort to stave off competition from foreign streaming services.

Vivendi however also has plans to create a similar media group, and argued that the proposed reorganisation would only serve to strengthen the Berlusconi family’s grip on Mediaset.

The French company had until midnight on Saturday, September 21 to sell its 29% stake in Mediaset back to the company, but Reuters reports that Vivendi decided against this in order to fight the restructuring in court.

It is believed that selling the stake would have resulted in a loss of €320 million, though Mediaset agreed a deal with a private equity firm with an agreed backstop of up to €1 billion in order to neutralise this risk.

Mediaset confirmed on Monday that Vivendi brought legal proceedings against a shareholder meeting of its Spanish unit that approved the merger with its parent into a Dutch holding firm. Vivendi also has filed proceedings in the Netherlands to stop the Dutch holding introducing several by-laws.

The relationship between the two media giants has been less than harmonious since the botched pay TV deal in 2016, with Vivendi buying a 29% stake in Mediaset shortly thereafter.

It is believed that Vivendi owner Vincent Bollore would prefer to remain an investor in the hope that the courts enable him to increase Vivendi’s influence over Mediaset.