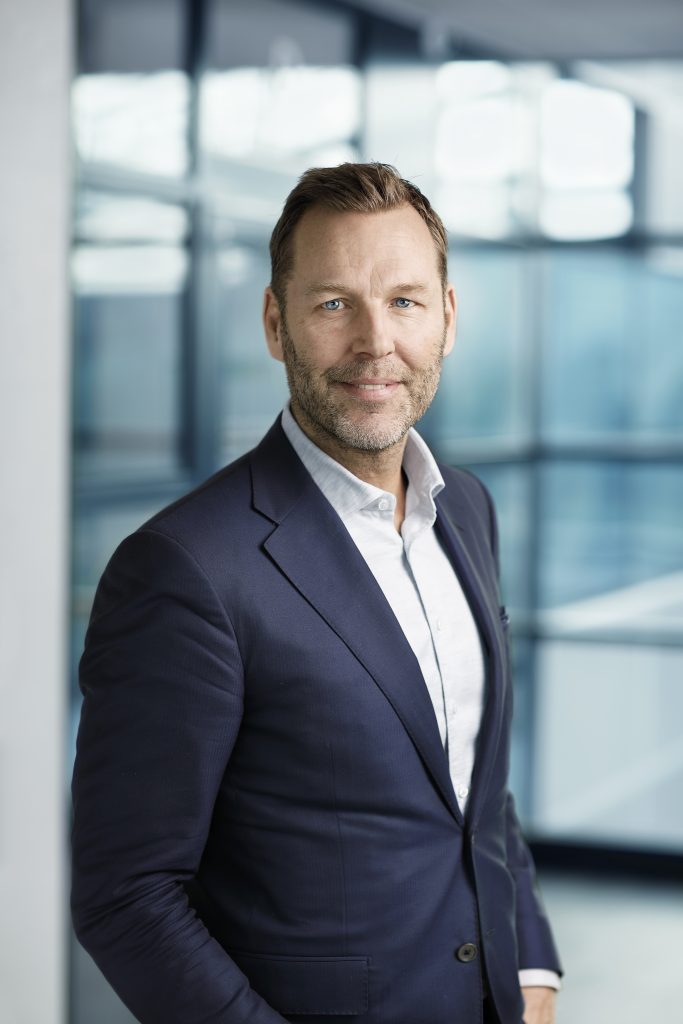 Dennelind, who will take up the mantle in 2020, joins from Swedish telco Telia where he acted as CEO for six years. He announced his departure at the beginning of August, though no reason was provided for his resignation at the time.

Mohamed Al Hussaini, EITC chairman said: “I am delighted that this has resulted in the selection of Johan, who has earned a reputation for delivering results in challenging situations. We are confident that his extensive international exposure and experience of managing public companies . will add great value to EITC.”

During his time at the helm of Telia, Dennelind repositioned the company away from its complex holdings in Asia to focus on a localised Nordic expansion strategy. The Swedish government is Telia’s largest shareholder.

One of Dennelind’s other focuses was on offering a converged product, adding media and content to the company’s broadband, mobile and cable businesses. As such, the CEO oversaw a kr9.2 billion (€860 million) bid for Bonnier’s TV business – a deal currently facing an EU investigation into whether it would be anti-competitive and reduce choice.