Pirate streaming devices on the rise in the Philippines 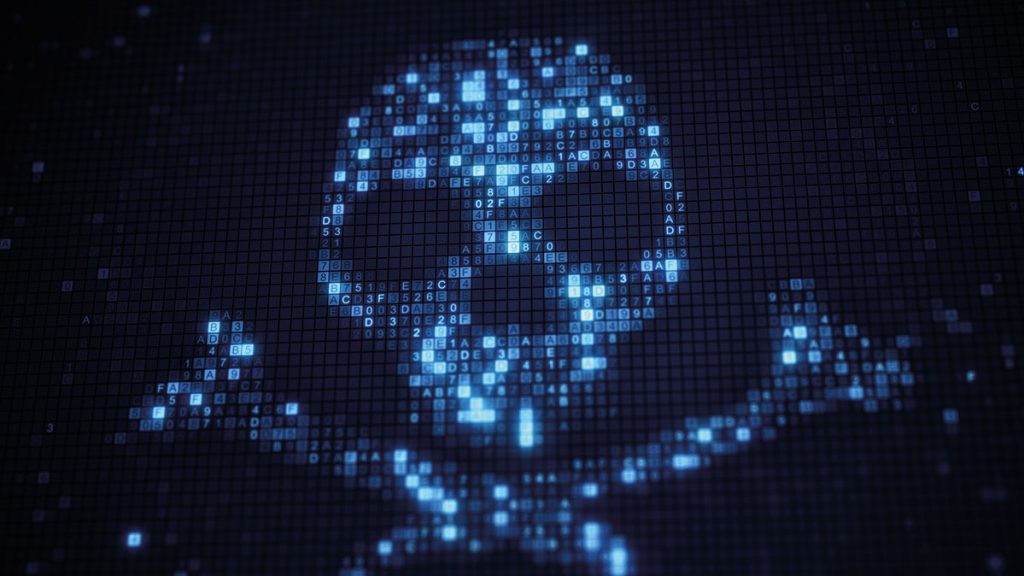 Over a third (34%) of Fillipino online consumers use illicit streaming devices (ISDs) to view pirated TV channels and VOD content.

According to new research commissioned by the Asia Video Industry’s Association’s Coalition Against Piracy (AVIA CAP) and conducted by YouGov, this surge of ISDs in the country has also seen 66% of users access streaming piracy websites or torrent sites.

This is compared with a similar study in 2018 which found that only 28% of users stream pirated content with ISDs.

More than half (59%) of the consumers who purchased a TV box for free streaming admitted to cancelling all or some of their subscriptions.

Unsurprisingly, this is an issue mostly perpetuated by younger users. The survey found that 45% of 18-24 year-olds and 46% of 25-34 year olds used ISDs or other apps/services to view infringing entertainment content.

Senators in the Philippines are currently debating the ‘‘Online Infringement Act’, which is proposing measures for an administrative site blocking mechanism. This entails that authorities would be able to force ISPS to take  “reasonable steps to disable access to sites whenever these sites are reported to be infringing copyright or facilitating copyright infringement.”

Globe President and CEO Ernest Cu said: “The proliferation of ISDs in the market as an access of pirated content affects the livelihood of people in the local creative and film industries. There is a need to continue educating the public that online piracy is unsafe that can put data privacy and devices at risk. We encourage everyone to watch content using legitimate sources only,”.

Neil Gane, the General Manager of AVIA’s Coalition Against Piracy (CAP) commented: “The illicit streaming device ecosystem is impacting all businesses involved in the production and distribution of legitimate content. Effective enforcement and disruption solutions are key, such as an efficient site blocking mechanism disabling access to egregious ISD applications and piracy streaming websites and meaningful cooperation with e-platforms where ISDs are openly sold.”