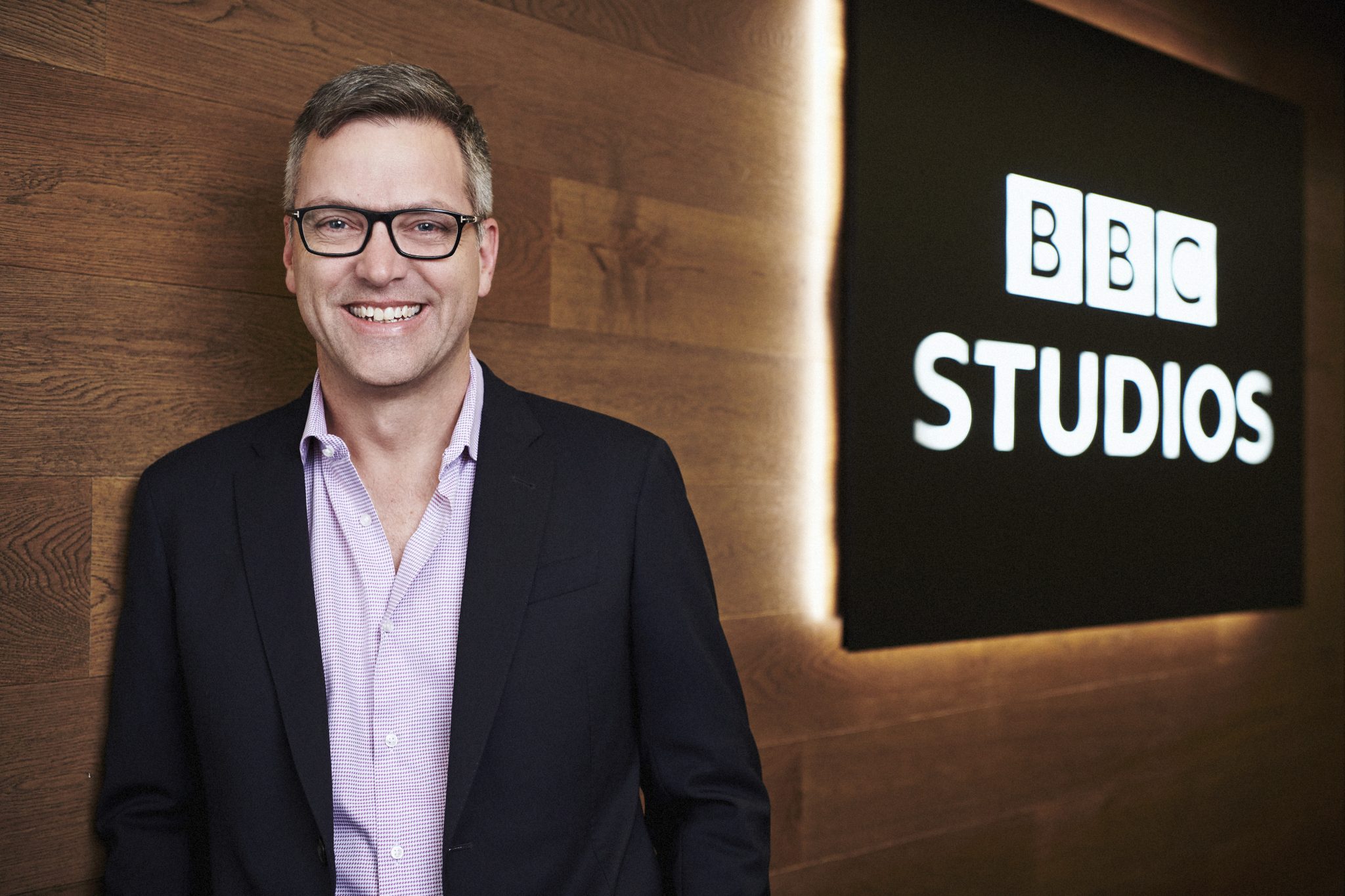 The move follows the departure of Myleeta Aga, Acting EVP, Asia, and comes after all BBC Studios’ international sales and distribution business, encompassing content sales, branded services and ancillaries, came together as a single global distribution group from September 1 under Paul Dempsey as president, global distribution.

In his expanded role, Penn will continue to report to Dempsey.

Dempsey said: “Jon’s ability and experience makes him ideally suited to extend his remit across our successful Asia business. He has overseen an impressive growth story in Australia and New Zealand and this is a great opportunity to bring our fast growing Asia business into a formidable APAC region.”

Penn said: “Having spent many years working throughout the region, I’m thrilled to be offered the opportunity to bring the ANZ and Asia teams together for the first time. We will continue to bring the very best of the BBC’s world-class content to customers throughout Asia Pacific.”