YouTube rethinks kids in wake of US$170 legal settlement

YouTube is rethinking its approach to kids content after parent company Google agreed to pay US$170 million to settle allegations by the Federal Trade Commission and the New York attorney general that the video sharing service illegally collected personal information from children without their parents’ consent. 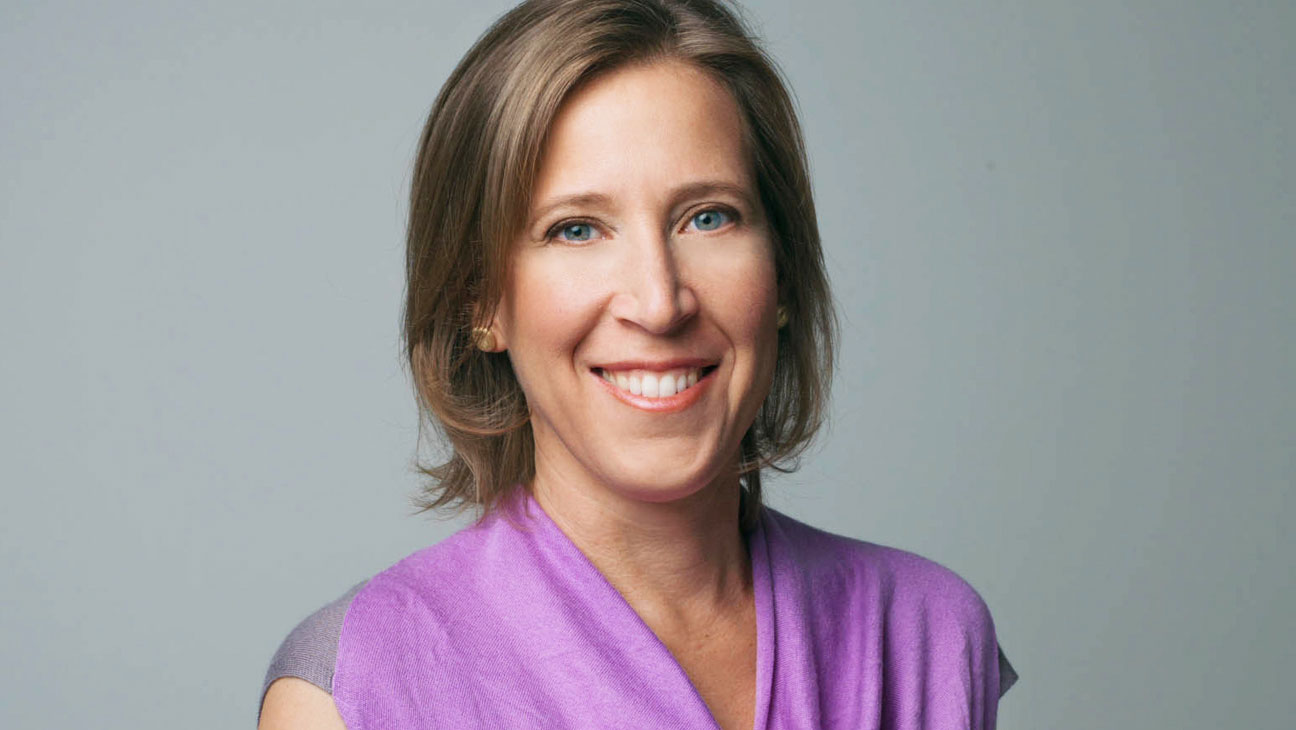 The settlement requires Google and YouTube to pay US$136 million to the FTC and US$34 million to New York for allegedly violating the Children’s Online Privacy Protection Act (COPPA) rule.

YouTube now says that it will limit the amount of data it collects from people watching kids content and will stop serving personalised ads around this content.

“This means that we will limit data collection and use on videos made for kids only to what is needed to support the operation of the service. We will also stop serving personalised ads on this content entirely, and some features will no longer be available on this type of content, like comments and notifications.”

Content creators will be required to tell YouTube when content is made for kids, but the company said it would also use machine learning to identify videos that “clearly target young audiences”.

The four months delay is, according to YouTube, intended to give content creators time to adjust before the changes come into effect. Wojcicki said she was aware that the rethink “won’t be easy for some creators”.

Wojcicki said YouTube was also setting up a US$100 million fund, to be disbursed over three years, for those committed to “the creation of thoughtful, original children’s content on YouTube and YouTube Kids globally”

Other measures taken by the video sharing site include a promotional drive and further improvements to its YouTube Kids portal and a promise to train its teams “about our requirements in this area”.

The changes made by Google and YouTube are in part required by the company’s settlement with the FTC and New York.

The FTC and New York attorney general had alleged that YouTube used cookies to track viewers of child-directed channels without first notifying parents and getting their consentto deliver targeted ads to viewers of these channels.

“Yet when it came to complying with COPPA, the company refused to acknowledge that portions of its platform were clearly directed to kids. There’s no excuse for YouTube’s violations of the law.”