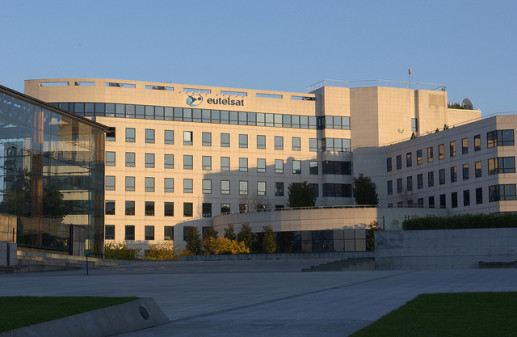 Satellite operator Eutelsat has quit the C-Band Alliance, the organisation set up to oversee the clearing and repurposing of C-band spectrum to make a portion of this band available for 5G services in the US.

Eutelsat said it still wished to take a direct active part in the discussions on C-band clearing and repurposing.

Tensions have been rising between Eutelsat and the other C-Band Alliance members – Intelsat, SES and Telesat – over the allocation of proceeds from the sale of spectrum and over whether a ‘voluntary contribution’ should be made to the US Treasury from proceeds.

During Eutelsat’s fiscal Q4 earnings call earlier this year, CEO Rodolphe Belmer accused the C-Band Alliance of “procrastinating” on allocating the satellite operator’s share of the proceeds, despite an expectation that this should have been completed by the end of August this year.

Belmer also said there was “no real agreement or alignment” on the question of contributing proceeds to the US Treasury, an issue that had created “some uncertainty about the net proceeds that we would obtain”.

Belmer said that while it was clear that Eutelsat’s share of the C-band was in the order of 5%, the allocation of proceeds was more complex and the audit on which it should have been based had been subject to dealy “for reasons that are difficult to understand”.

Belmer asserted that the voluntary contribution to the US Treasury was “not part of the scope” of the C-Band Alliance” and that there was “no alignment” between the members on this question.