Disney sells final Fox RSN for US$3.5 bn to group including Amazon 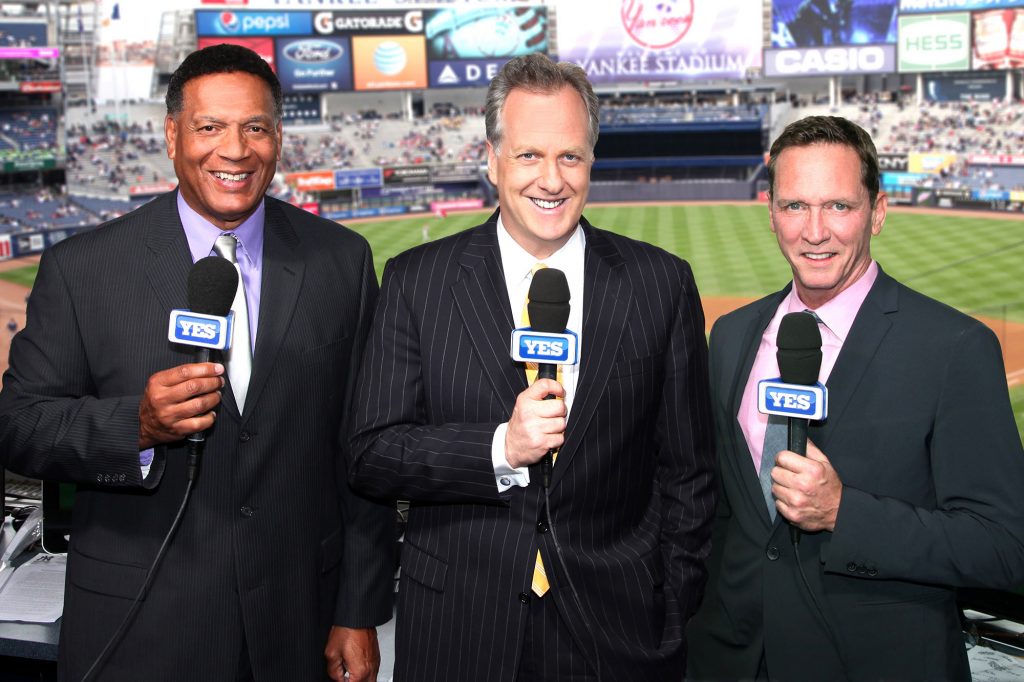 Disney has announced the sale of the YES Network to an investor group for US$3.47 billion (€3.14 billion).

The investor group purchasing the 80% stake of the network is made up of various members, including Sinclair Broadcast Group, Amazon and Yankee Global Enterprises – the latter of which sold a 49% stake in the network to News Corp in 2012.

Hal Steinbrenner, CEO, Yankee Global Enterprises, said: “This transaction brings the YES Network and all of its popular programming even closer to the organization that inspired its very development.

“Along with our partners, we look forward to greatly expanding the way that sports content is delivered and consumed by fans everywhere.”

Last year, Disney announced its intentions to sell off 22 Fox-owned RSNs in order to end the US Department of Justice Antitrust Division’s investigation into its acquisition of 21st Century Fox.

The sale of YES, the prize asset of that RSN portfolio, follows the US$10.6 billion sale of the 21 other RSNs to Sinclair – a deal that was closed this week.

Speaking on that announcement, Chris Ripley, president & CEO of Sinclair commented: “We are very excited about the transformational aspects the RSN acquisition will have on Sinclair and are eager to bring those opportunities to life. We welcome Jeff Krolik, president of the RSNs, and the rest of the RSN management team and staff to the Sinclair family. We have an exciting future ahead of us.”