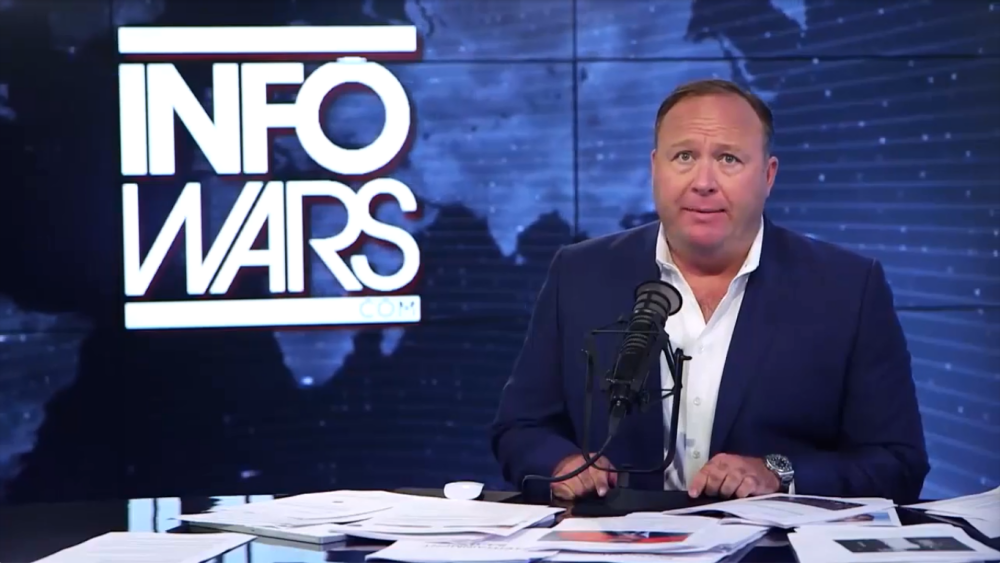 Google’s YouTube is testing an algorithm change to help reduce the visibility of “borderline content” in the UK.

The experiment follows a similar deployment in the US in January, which CEO Susan Wojcicki said has reduced views on such content by 50%.

Wojcicki previously defined borderline content as videos that “brush right up against our policy line”. These videos are usually conspiratorial in their nature, and tend to be politically right-leaning.

YouTube explained that it is looking to tackle videos that “could misinform users in harmful ways – such as videos promoting a phoney miracle cure for a serious illness, claiming the earth is flat, or making blatantly false claims about historic events like 9/11”.

YouTube’s suggestion algorithm has widely been criticised for recommending conspiracy theory, white-supermacist and strange kids videos that are inappropriate for children.

The latter of those is also something being targeted by YouTube, with the company saying that it is updating its YouTube Kids app to have age filters. This will break content up between Preschool (ages 4 and under), Younger (ages 5-7) and Older (ages 8-12). Previously, the app only had a Younger (under 8) and Older (8-13) division.

The company is also launching YouTube Kids on the web.