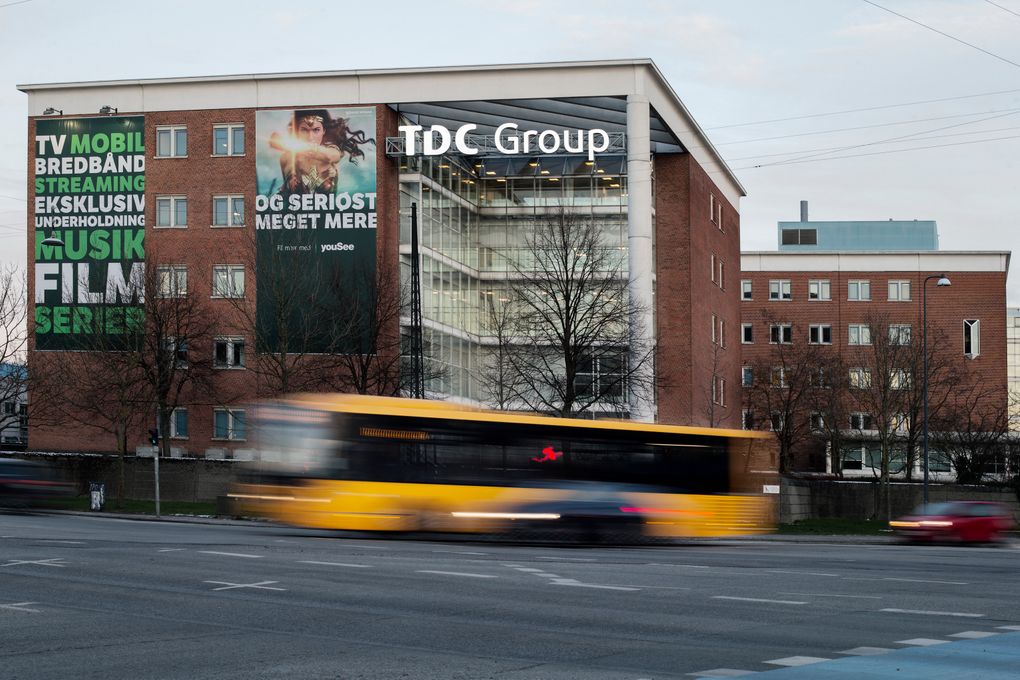 The numbers, along with a decline in fixed voice subscribers, helped drive the telco’s gross profits and EBITDA downwards.

TDC said that lower mobile handset sales and a loss of RGUs in landline voice and TV were only partly offset by price increases on mobile voice, broadband and TV. Increased TV content costs also weighed on the company’s gross profits.

Declines in TV and fixed voice were to some extent offset by growth in mobile and broadband.

TDC’s numbers were also hit by its investment in fibre and costs related to the splitting of the company into two units covering services and infrastructure.

“In a decisive year for TDC Group, it is great to see that we are achieving our strategic milestones and at the same time delivering solid and consistent business development in the second quarter. We have now created two business units that are leaders in their respective fields and that will shape Denmark’s digital future. And in addition, our focus on investments in future technologies and improved customer experience has enabled us to increase both our ARPU and our customer satisfaction in a fiercely competitive market,” said Allison Kirkby, group president and CEO.