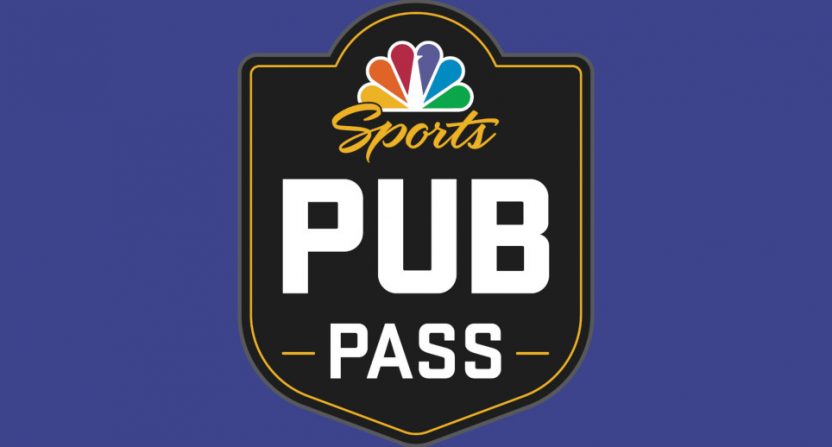 The NBC Sports Pub Pass, launched in collaboration with live sports and entertainment company AEG, is being sold to pubs, bars, clubs and restaurants as a streamlined way to offer sports broadcasts to patrons within a single subscription.

The Pub Pass’s headline feature is 140 live English Premier League matches that are not available on broadcast, cable or satellite TV. The service also will host Grand Tour cycling and European Rugby Union (including 185 matches not being shown on linear TV). The 2019 Rugby World Cup is available as a top-up.

Subscribers to the service will receive an Amazon Fire Stick pre-loaded with the NBC Sports Pub Pass and does not require establishments to charge their patrons, unlike other providers of international sport have previously required.

Dan Lyle, director of AEG Rugby said: “We are thrilled to expand our relationship with NBC Sports to bring the most popular and requested international sports to American audiences in their preferred neighborhood locations.

“There is no substitute for the incredible atmosphere that is created when passionate fans get together in a pub or restaurant to watch their favorite sports and favorite teams and with NBC Sports Pub Pass there will never again be a blackout or any other barrier preventing sports fans from gathering to celebrate the most important matches and sporting events from Europe and around the world.”

Portia Archer, vice president of direct-to-consumer services for NBC Sports said: “NBC Sports Pub Pass is a unique product that we are proud to have developed with our partner, AEG, to make premium international sport more accessible to US viewers. We understand the importance and excitement of fans watching their favorite sports together. NBC Sports Pub Pass will support the traditions and strong communities within Premier League soccer, rugby and cycling, to make it easier for fans to watch together live or via replay on demand.”