Top creators get away with more, confirm YouTube moderators 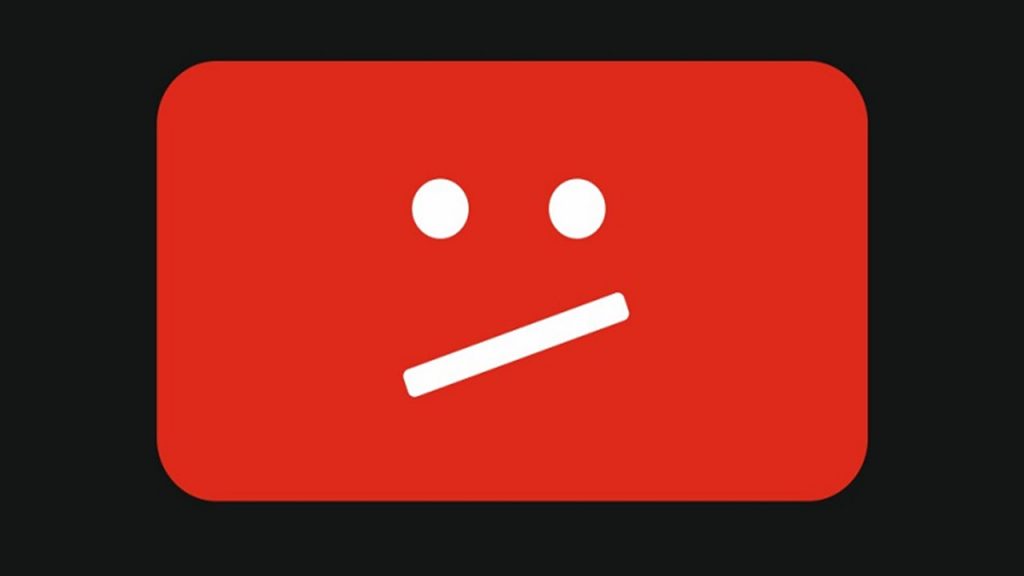 YouTube’s top creators and personalities receive special moderation treatment, effectively allowing them to ‘get away with more’.

According to numerous anonymous moderators who spoke to The Washington Post, “recommendations to strip advertising” from violating videos from high-profile channels are “frequently overruled by higher-ups”.

The report confirms what many had suspected, with controversial personalities such as Logan Paul, Felix “PewDiePie” Kjellberg and Steven Crowder all receiving minimal punishments for violating YouTube’s terms of service.

This is largely due to the fact that YouTube makes a large amount of its money from ad revenue. Top personalities who draw millions of views and subscribers also generate a lot of ad revenue, thus incentivising YouTube to protect them in spite of their violations.

One moderator said that YouTube’s “responsibility was never to the creators or to the users – it was to the advertisers.”

“YouTube’s stance is that nothing is really an issue until there is a headline about it,” said another.

All of this leads to explain why Logan Paul, who in 2018 posted several disturbing videos – including one where he posed next to a dead body – only received a two-week advertising suspension. This, one moderator said, was “like a slap in the face… Logan Paul broke one of [YouTube’s] biggest policies and it became like it never happened.”

Similarly, Kjellberg has posted several videos where he openly uses racial slurs and makes anti-semitic jokes, and he received minimal punishment. Disney decided to end its relationship with the Swede, but YouTube still maintains an association with the man who has its second most subscribed-to channel.

In a statement responding to the story, YouTube said: “Over the last several years we’ve made significant investments in the people, tools, and technology needed to live up to our responsibility. These investments, like deploying machine learning to detect bad content at scale or expanding the teams working to combat violative content to over 10,000 people across Google, are accompanied by a systematic review of our policies to make sure we’re drawing the line in the right place. We apply these policies consistently, regardless of who a creator is.”