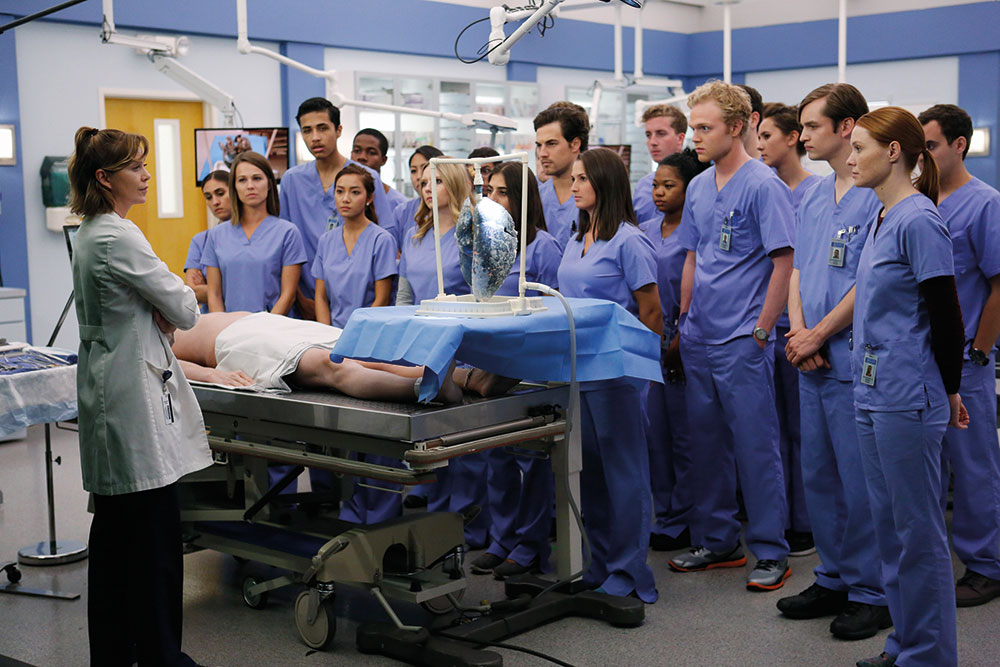 Speaking at her first summer TCA presentation since taking the reins at ABC from Channing Dungey in the autumn, Burke said network TV can “move culture at a scale no other platform can” and highlighted that the broadcaster draws around 150m monthly views across its platforms.

Burke noted that broadcasters are less likely to cancel shows after a few seasons, making a clear comparison to streaming players such as Netflix, which this week pulled the plug on sci-fi thriller The OA after two seasons.

“Broadcast matters because our shows endure,” she said, flagging that soap Grey’s Anatomy is now in its 15th season on ABC.

“That phenomenon is unique to broadcast television and certainly not to be found on our streaming competition, who [tout] hits one day and cancel them the next, usually around season three.”

Burke also talked up the marketing prowess of broadcasters, noting that ABC provides creators a superior platform “all year round”.

“That has been our pitch to creators: if you care about telling stories that appeal to lots of people and have the capacity to endure over time and be watched by generations, ABC is where you have the best chance. If you create that show for us, it will get launched, it will get marketed,” she said.

The exec, who served as head of development at Freeform before getting the top job at ABC, stressed the importance of getting a smaller group of promising shows seen by audiences, rather than green-lighting a slate of new content that could ultimately get lost.

She went on to suggest that broadcasters ordering fewer shows for the 2019/20 TV season is ultimately a strategic move.

“It’s peak TV. There’s too much content and I think we owe it to the shows and the creators of those shows that they’re getting legitimate marketing campaigns and legitimate chances to be seen by audiences. That was a definitive strategy on our part and I’m happy to see other networks doing it.”