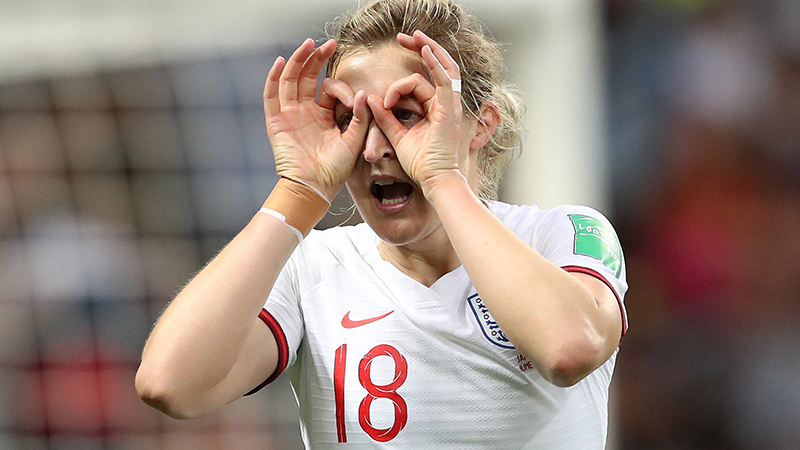 The English FA has announced the launch of a new OTT live streaming platform exclusively dedicated to women’s football.

The FA Player will launch from the start of the 2019/20 season and will be free to use. Users will be able to access the player online and via apps on Android and iOS. There is no dedicated smart TV app at launch, but users will be able to cast to Chromecast and Apple TV devices.

The player will provide access to over 150 domestic women’s football fixtures throughout the season, including all live Barclays FA Women’s Super League matches and a live match from each round of the FA Women’s Championship.

The amount of coverage is a marked step up from the BBC and BT Sport, which will continue to show over 30 live games across the 2019/20 season.

The FA’s director of Women’s professional game, Kelly Simmons, said: “This announcement is a pivotal and significant step in The FA’s journey to grow the women’s game and attract new audiences. We know people want to watch football in different ways, with content that’s quickly and easily accessible. This new live streaming service will give them unique access to over 150 live fixtures in all competitions, all available at the click of a button. This will help build on the fantastic coverage BBC and BT Sport give the women’s game on their channels so that fans can enjoy the best of women’s football when and how they wish.”

The announcement comes at a time where women’s football has reached an unprecedented high, with a recent report from MediaCom and talkSPORT finding that the 2019 Women’s World Cup has attracted an additional 2.4 million fans to the sport.

Pauline Robson, managing partner at MediaCom, said: “It’s clear that the Women’s World Cup has created significant public demand for more of the sport; the tournament was a truly global one and smashed broadcasting records. There’s therefore a huge opportunity for brands to help drive women’s sports to even greater heights and ensure the Lionesses’ legacy continues after the World Cup.”

England’s semi-final defeat to the USA in the tournament reached a peak audience of 11.7 million viewers, equivalent to 50.8% of the available audience, making it the most watched UK TV programme of the year to date.