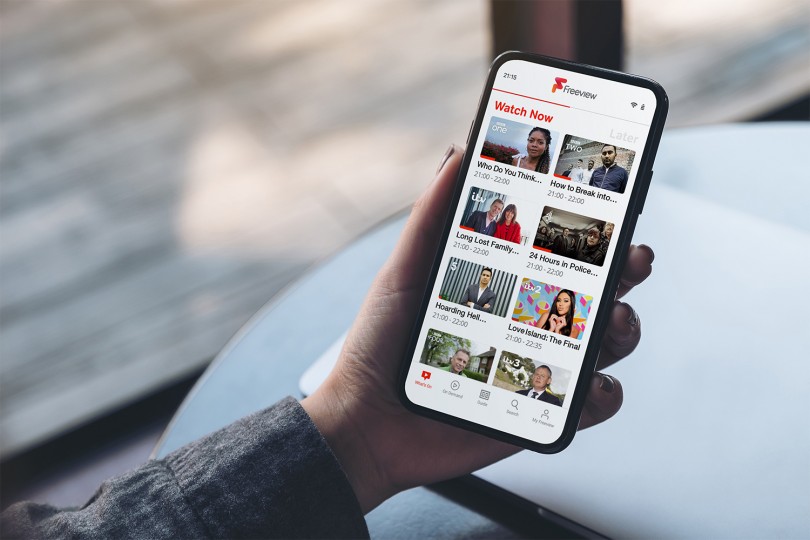 Freeview has launched its Freeview Play app on Android.

Freeview Play, available from the Google Play Store, gives UK users access to stream shows from the BBC, ITV, Channel 4 and Channel 5, along with on demand content from BBC iPlayer, ITV Hub, All 4, My5, and UKTV Play.

In line with all things Freeview, the app is free to use with no download fee and no subscription.

Data gathered from the iOS app shows that BBC Breakfast and ITV’s Good Morning Britain are popular with commuters. Wimbledon was the most streamed show in July, with the FIFA Women’s World Cup also popular in June.

Owen Jenkinson, marketing director, Freeview said: “It has never been easier to become a Freeview viewer. To start watching content, all you need is a smartphone, an internet connection and away you go, all the content you love, wherever and whenever you want it.”

The company confirmed earlier this month that Freeview Play has accrued over four million users and over 20,000 hours worth of on-demand content on its service.