Dutch telco KPN’s overall TV base declined sharply in the second quarter, with a decline in IPTV numbers compounding the long-term decline in digital-terrestrial TV service Digitenne’s base. 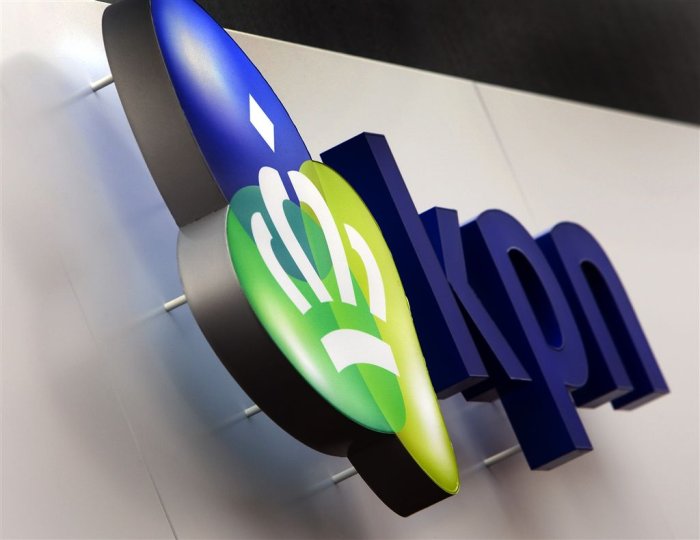 KPN, which also saw its broadband numbers dip by 24,000, said that the decline in broadband and IPTV customers was mainly driven by brand rationalisation, with the acquisition of Telfort-brand customers being discontinued on May 1. TV numbers were also hit by the announcement of price adjustments and by communication on changes in TV content offering in April.

The telco said that it had seen solid growth of its converged customer base, supported by its strategic decision to focus on the KPN brand. Fixed mobile penetration as a percentage of the post-paid mobile base now stands at 62%. Fixed mobile households were up 41,000 for the quarter, largely thanks to the integration of mobile service provider Telfort, and now represent 48% of the company’s broadband base.

“We made good progress with the execution of our strategy. We have started the brand integration in the second quarter and have seen strong interest in converged propositions from our Telfort customers, leading to strengthened household relationships. In Business, we continued with the execution of customer migrations to our future proof KPN EEN portfolio and ‘value over volume’ strategy. KPN has a strong track record in cost management. Accelerated simplification and digitalization delivered substantial cost savings this quarter, resulting in a solid growth in adjusted EBITDA after leases,” said outgoing CEO Maximo Ibarra, who is taking over as CEO of pay TV operator Sky Italia.

“On a final note, as announced in June, pressing family reasons have led me to resign as CEO of KPN and return to Italy. I am confident that I will leave KPN in very capable hands, backed by the strong Executive team that KPN has in place. I’d like also to thank the Boards, my team and everyone involved in KPN for their support during my tenure with the company.”