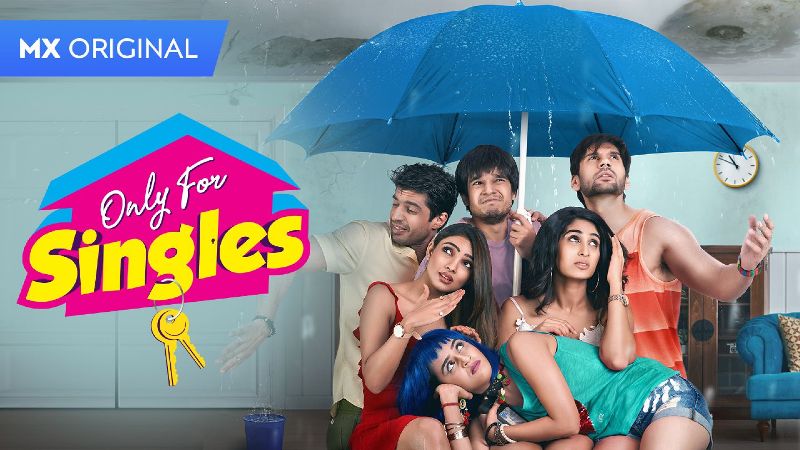 The launch of the app on the platforms will mark the first time that MX Player will be available away from smartphones.

Karan Bedi, CEO, MX Player said: “With entertainment at the core of our product, our vision is to bring viewers content that can be streamed anytime, anywhere and at a screen of their choosing – be it on their handheld devices or on the large screen. Also, featuring on Amazon Fire TV Stick and Android TV helps us to both consolidate and expand our existing consumer base.”

MX Player has been downloaded over 500 million times on Android to date, and the company claims it is the “world’s number one video player”. It focuses on original content, with emphasis on programming in Hindi and Indian.

“Our Originals are curated keeping in mind production values par excellence, stories that are relevant and a talent pool which brings alive the narrative – be it the actors, directors or writers. The cinematic experience that we bring viewers for free combined with the sheer scale of our content will further be amplified on the big screen and we are glad to be present on these streaming devices.”

Earlier this year, it was speculated that digital payment company Paytm and Chinese internet firm Tencent would look invest up to US$125 million in MX Player.